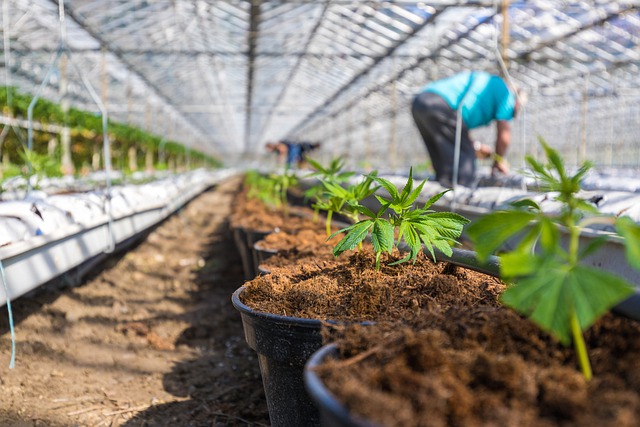 An Adelaide teenager accused of plotting a mass killing was allegedly caught near Rundle Mall armed with weapons including a Molotov cocktail.

The 17-year-old boy — who cannot be identified for legal reasons — faced the Adelaide Youth Court charged with possessing an item with the intent to kill or cause harm.

Magistrate Ted Iuliano said the boy was facing serious charges and was a serious risk to the community.

Court documents allege the boy had the components and fuel to make a Molotov cocktail, as well as knives and scissors with the intention to kill people late last week.

He was apprehended by police from the Counter Terrorism and Security Section near Rundle Mall just after midnight on January 20, whilst allegedly looking for an industrial bin he could set fire to, in order to create a diversion of emergency response crews while he attacked the target location by Molotov cocktail.

He was charged with possessing an item with an intent to kill or cause harm.

If you or anyone you know needs help:

“The accused stated that if he was not apprehended by police, he had full intentions of carrying out the attack,” the court documents state.

The documents also state the accused told police his plans…