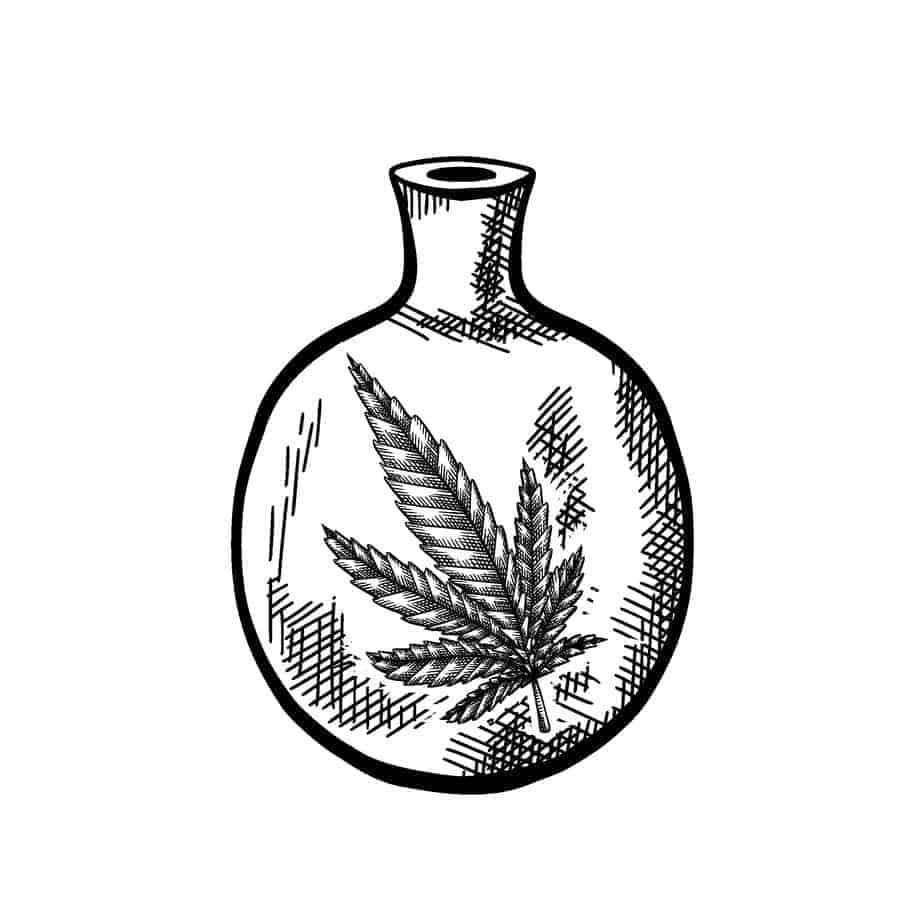 NEW BRAUNFELS, Texas — This K-9 officer in Texas has a nose for sniffing out drugs.

The dog, part of the New Braunfels Police Department, alerted officers to nearly 60 pounds of marijuana during a traffic stop on Thursday, KSAT-TV reported.

The police department posted a photo Friday on Facebook that showed K-9 officer Turbo showing off his discovery.

The dog sniffed out the drugs during the traffic stop on Interstate 35, KSAT reported. Turbo’s sharp sense of smell led officers to find 59 1/2 pounds of marijuana in the trunk of the vehicle, according to the television station. The cannabis was found inside several duffel bags and has a street value of approximately $400,000, according to the police department’s Facebook post.

The find led to the arrest of Andrew Carrillo, 37, of San Antonio, the police department said. Carrillo was charged with possession of marijuana greater than 50 pounds but less than 2,000 pounds, a second-degree felony.