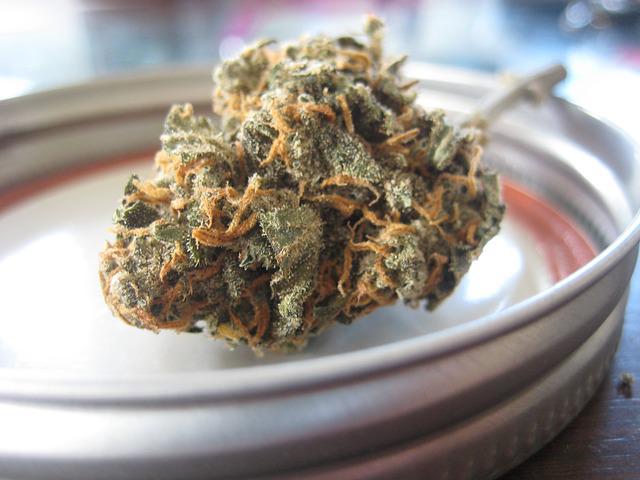 Near the grand conference halls in central Bangkok where Asian leaders will meet this week, a plethora of marijuana shops – the Thai capital’s newest tourist draw – were bustling despite a controversy that threatens the growing sector.

New cafes with names such as MagicLeaf and High Society are located just minutes from the meetings of the Asia-Pacific Economic Cooperation (APEC) summit.

But the proliferation of such businesses has sparked a backlash from some politicians and doctors who say the change was pushed through without regulation and are now calling for tougher rules, or even a new ban.

MARIJUANA LEGALIZED IN THESE STATES IN THE MIDTERM ELECTIONS

A cannabis regulation bill to govern cultivation, sale, and consumption has been delayed in parliament, causing confusion over just aspects will be legal.

“We’re in a vacuum,” one senator, Somchai Sawangkarn, told a domestic broadcaster on Wednesday, adding that announcements by the health ministry had not curbed recreational use.

Southeast Asia has strict laws prohibiting the sale and use of most drugs, but Thailand became a major exception in June, when it dropped cannabis from its list of narcotics.

The move was spearheaded by health minister Anutin Charnvirakul, who framed marijuana as a cash crop for farmers and championed its medical use, but recreational use…