The Most Common Misconceptions About CannabisPosted by Diane PajoOn May 24, 2022 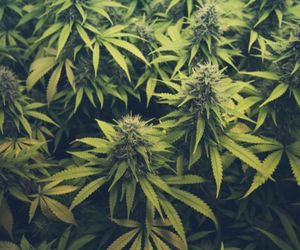 Cannabis carries a stigma surrounding its use and potential benefits or risks. But legalization is spreading rapidly, with 9 recreationally legal states and 31 medicinally legal states. As things progress, the stigma slows. But the most common misconceptions about cannabis continue to linger, so let’s dive in.

To experience a true cannabis overdose, a user would need to consume an unimaginable amount of flower. However, you can use a touch too much. The trick is understanding your personal limits. Consuming too much for your personal limits would result in a few unpleasant hours. Things such as paranoia, anxiety, and a lack of coordination are side effects of overconsumption. If you experience one or all these things, take these as signs to cut back in the future.

One of the most common misconceptions about cannabis is that it’s nonaddictive. However, you can still become addicted to the process. And though cannabis is less addictive than hard drugs and alcohol, many people can feel the effects of withdrawal through irritability, depressive mood swings, and restlessness.

You Can Pass a Drug Test After Use

The cannabis world has some unwritten rules about supposedly passing a drug screening after cannabis use. Some people say try this and others say try that, but the reality is, none of the tricks work. The half-life of THC is between 72 and 96 hours—and this means only half of your consumption from one use clears in that period. After regular consumption, the clearing period increases, and the cannabis takes longer and longer to pass through your system.

By far, the most persistent misconception is that marijuana is a gateway drug to illicit substances. However, studies have shown that people who use cannabis regularly are actually less likely to partake in more addictive drugs. Generally, alcohol and nicotine are the first substances to which people gravitate.

Though many creative beings utilize marijuana, it doesn’t make them more creative than people who don’t use it. Generally, they only believe they’re more creative. A strong creative output release relies on various parts of the brain, and marijuana can actually slow these processes.

Whether you consume cannabis recreationally or intend to open your own cannabis business, following all local and state regulations is vital no matter where you live. Given the small amount of legalization thus far, reach out to your local representatives to verify where your area stands in the process. 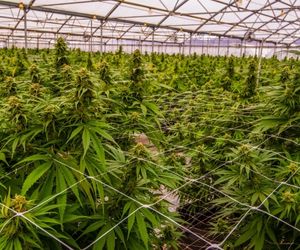 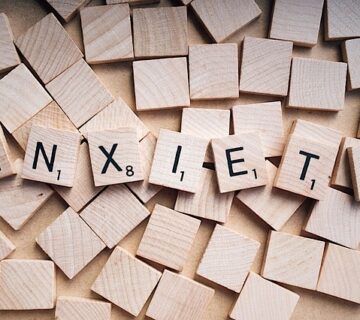 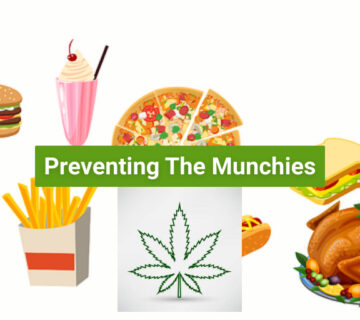