These 5 States Could Legalize Recreational Marijuana After The Midterm ElectionPosted by MMP News AuthorOn November 4, 2022 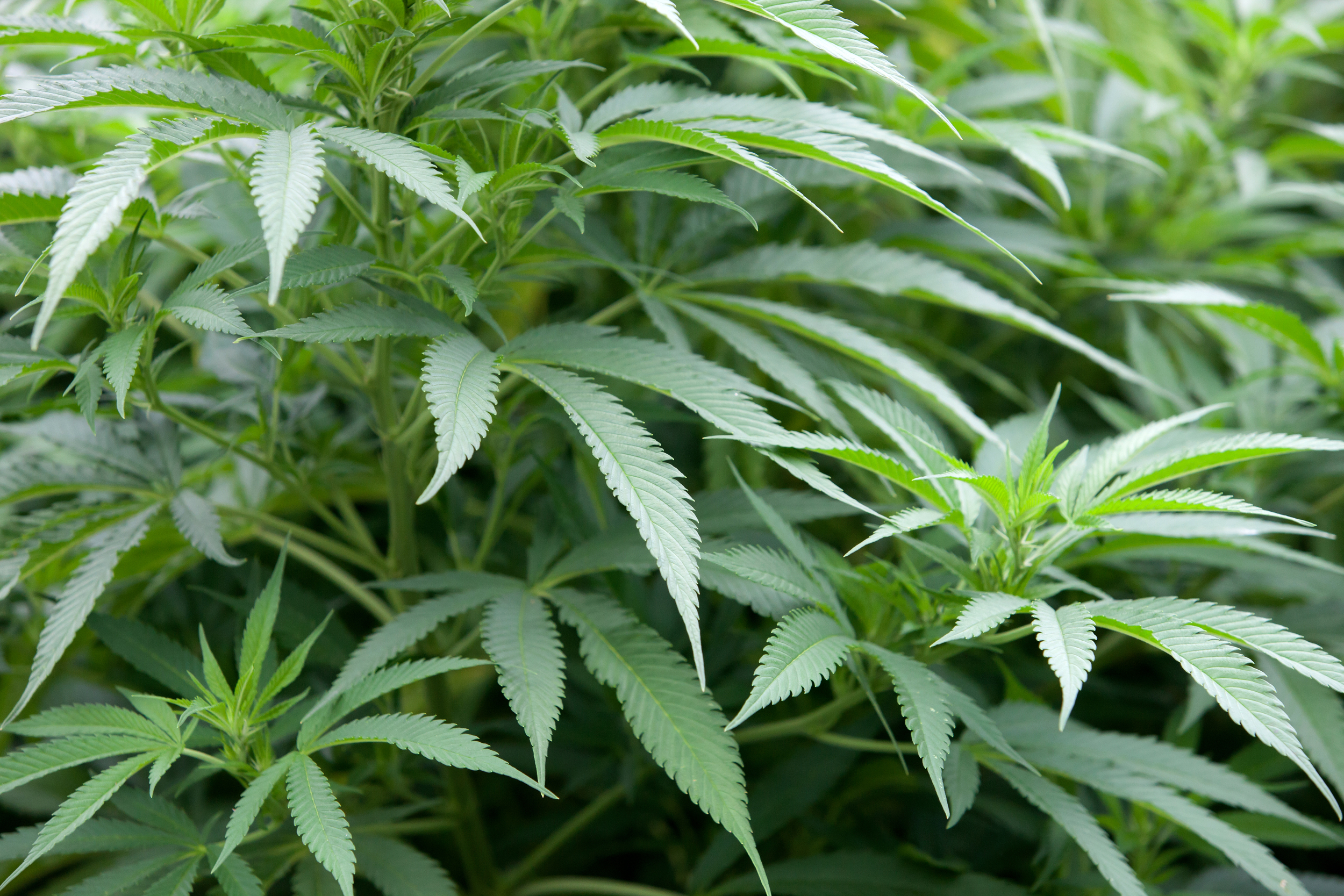 Five states are set to vote on legalizing the recreational use of marijuana in the November 8 midterm elections.

Recreational marijuana could be legal in nearly half of the U.S. states if voters from Arkansas, Maryland, Missouri, North Dakota, and South Dakota decide to approve the ballot measure.

The initiative in five states proposes its legalization for people 21 years old and above.

A proposal in Maryland would allow resentencing and erasing criminal records for individuals convicted of marijuana crimes.

In an ABC News interview aired Thursday, Kevin Sabet, the CEO of Smart Approaches to Marijuana, voiced opposition to legalizing marijuana as it is allegedly used to target children and produces mental illness.

“In places where this is legal, quality of life is going down, and kids are being hurt at the expense, you know, of our future,” Sabet said.

Sabet added that wealthy businesses behind the push are pretending to promote social justice and allegedly only care about their money.