Transition from trucker to CBD sales was a healing journeyPosted by MMP News AuthorOn November 18, 2022 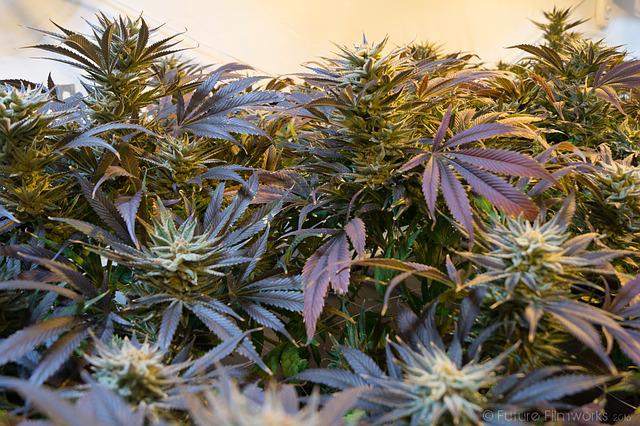 Local hemp farmer Tyler Griffin said his path to helping people heal from pain and other discomforts has been full of interesting turns.

Griffin is the owner and founder of Southern Sun, a company that specializes in quality, all-natural and affordable CBD products. The hemp used to produce Southern Sun’s products is homegrown at his family’s farm in Archer, Florida.

But Griffin’s journey to becoming a community healer in Gainesville was challenging.  His father was a driving force behind Griffin’s desire to delve deeper into the healing properties of CBD.

“When your dad is sick, you’ll go to all the lengths,” Griffin said.

Griffins’ father was suffering from rheumatoid arthritis which caused him debilitating joint pain and inflammation in his ligaments. This prompted Griffin to investigate different forums and pages to figure out what else could help his father besides prescribed medications.

Griffin said he had found through personal experience that CBD helped him rest during the day after long night shifts as a truck driver. He then realized his father could benefit from CBD products as well.

Griffin eventually started ordering CBD oils for his father. A once non-believer, his father experienced joint relief and his perspective on CBD changed.

“Traditional values and ideas were holding him back,” Griffin said. “Change in perspective made him a believer.”

However, his father’s pain relief came with a big bill….