Trucker sentenced to 7 years in prison for carrying 165 pounds of cocaine and 882 pounds of marijuana in trailerPosted by MMP News AuthorOn November 10, 2022 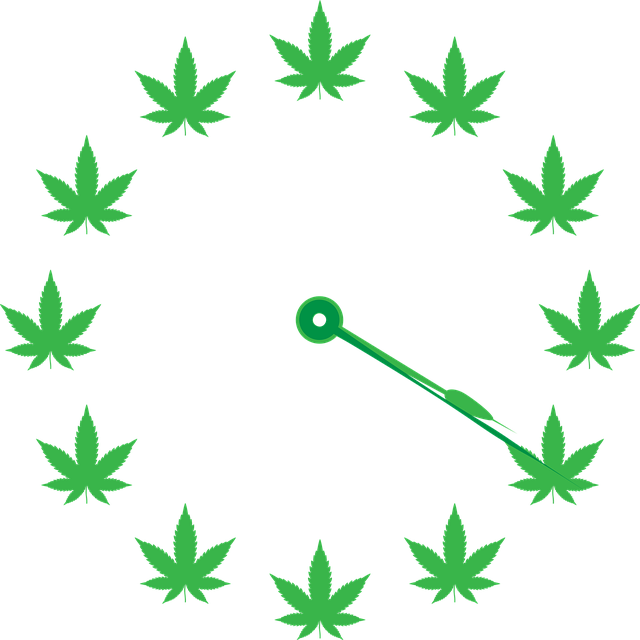 Today, U.S. District Judge Fernando Rodriguez Jr. ordered Rodan to serve 87 months in federal prison followed by three years of supervised release. In handing down the sentence, the court noted that Rodan participated in a pattern of conduct in narcotics trafficking as opposed to being caught up in a one-time event.

On Sept. 10, 2020, law enforcement inspected Rodan’s vehicle at the Falfurrias Border Patrol (BP) checkpoint. At that time, they discovered 75.5 kilograms of cocaine and 400 kilograms of marijuana in his tractor-trailer.

The trailer contained wooden pallets full of cartons of raspberries. After a K-9 alerted to a drug scent, authorities found 43 bundles of drugs hidden below the pallets and cartons of fruit.

Rodan will remain in custody pending transfer to a U.S. Bureau of Prisons facility to be determined in the near future.