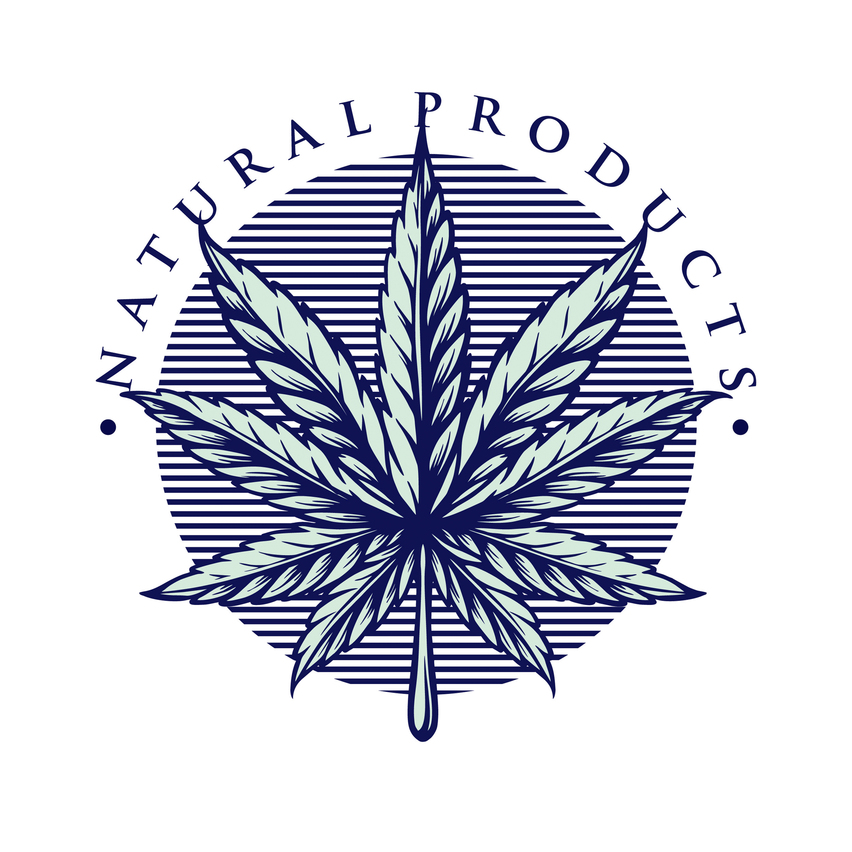 KATHMANDU, Nov 11: Police have arrested two people with 10 kg of marijuana brought to Nepal from America.

Nepal Police Narcotics Control Bureau said that 10 kg 300 grams of marijuana was seized at the Tribhuvan International Airport Customs Office, which was concealed in a baby’s sofa and water dispenser.

According to the spokesperson of the bureau, Superintendent of Police Yogendra Kumar Khadka, Bir Bahadur Budhathoki, 43, of Salyan, who came to pick up the parcel at the airport, and Raja Kumar, 25, of East Champaran, India, who came with him to receive the contraband, were also arrested.

As per the existing laws, the production, and smuggling and transportation of more than 10 kg of marijuana is a crime punishable by two to 10 years of imprisonment and a fine of Rs 15,000 to Rs 100,000. They are being investigated under the Narcotic Drugs (Control) Act 2033 BS. Meanwhile, the bureau has arrested two people on the charge of smuggling narcotic drugs in the name of Green Tea.

Ramkumar Shrestha of Dhading and Kabiraj Khadka of Lalitpur have been arrested. Spokesperson Khadka said that 440 kilos of Khat (stimulant drug), a Bolero jeep and a digital weighing machine were recovered from them.