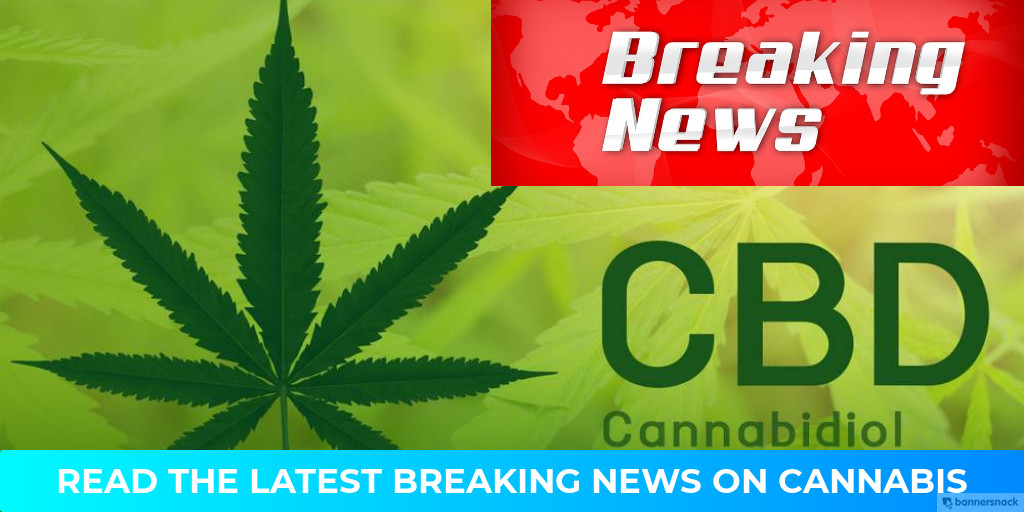 In a statement to News 8, Governor Eric Holcomb said, “The President should work with Congress, not around them, to discuss changes to the law federally, especially if he is requesting Governors to overturn the work local prosecutors have done by simply enforcing the law. Until these federal law changes occur, I can’t in good conscience consider issuing blanket pardons for all such offenders.”

Justin Swanson, a partner at Bose McKinney and Evans LLP and chair of the firm’s cannabis practice, joined News 8’s Phil Sanchez on Monday’s ‘UnPHILtered’ and said Governor Holcomb’s decision isn’t surprising. He also explained why Indiana has been so hesitant in making adjustments to its marijuana laws.

“Governor Holcomb has been pretty consistent that he is not going to act unilaterally here without either of the general assembly or congress. It is a bit of a disappointment, not I think, a big surprise, from those that are paying attention,” he said. “I think if you look at the history of cannabis perform across the country it’s really been focused on revenue generation and Indiana has really been blessed with fiscal responsibility and keeping the state in good…