US Supreme Court Declines to Review Minnesota Ruling on Marijuana Use in Workers’ CompPosted by MMP News AuthorOn June 27, 2022 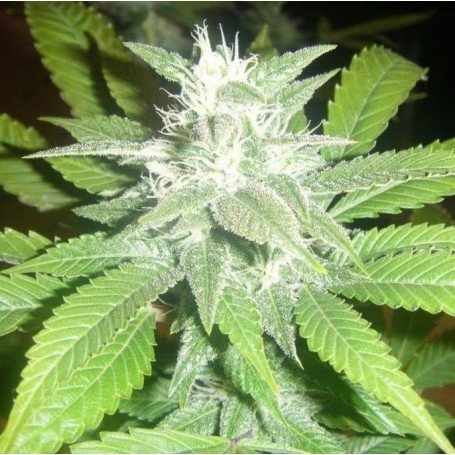 The US Supreme Court on Tuesday declined to review a pair of decisions by the Minnesota Supreme Court that held employers cannot be required to reimburse workers for marijuana used to treat on-the-job injuries because the substance is illegal under the federal Controlled Substances Act.

An insurer that otherwise would have been required to pay for an injured worker’s marijuana had urged the court to let the Minnesota decisions stand. The US Solicitor General’s Office also argued that federal law preempts any state regulation requiring reimbursement for an illegal drug.

“Respondents agree that ‘[t]he judgments below are correct for the straightforward reason that when a federal law such as the CSA prohibits possession of a particular item, it preempts a state law requiring a private party to subsidize the purchase of that item,’” attorney Susan K.H. Conley, representing State Auto/ United Fire & Casualty Group, said in a June 2 brief to the court.

Conley declined to comment on the decision after being contacted by the Claims Journal.

Injured workers are increasingly turning to marijuana to treat pain as insurers and regulators cracked down on the overuse of prescription opioids which led to an epidemic of abuse. And states that have steadily moved to legalize use of the substances even for recreational purposes are becoming more tolerant.