Vote on recreational cannabis use expected todayPosted by MMP News AuthorOn May 24, 2022 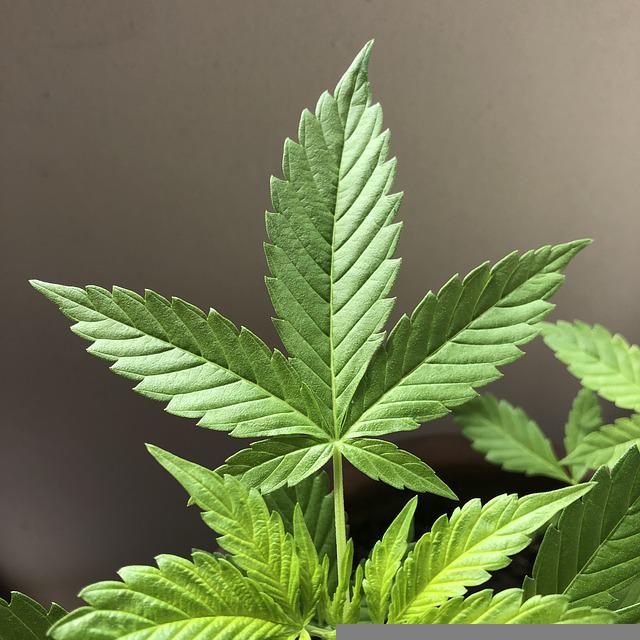 Rhode Island lawmakers are set to debate and likely pass recreational use of marijuana later Tuesday.

If the governor signs the legislation, as expected, Rhode Island would become the 19th state to legalize adult use of marijuana since Colorado became the first in 2012.

The issue has been tossed about for years but inched closer to actual reality last year when the Senate first passed a legalization bill. Then in the final few months of last year, representatives of both the Senate and House, working with social equity advocates and court representatives, came to a consensus on how the new industry would be regulated and how previous marijuana convictions would be expunged.

More:When will recreational marijuana be legal in RI? We may have an answer

The last stumbling block appeared to fall when legislative leaders conceded to the governor’s concerns that he had the Constitutional right to appoint the three members of a new cannabis control commission, which with the help of an advisory board, will choose who gets licenses to operate retail stores.

The House will still submit a list of recommendations to the commission, but the governor is not mandated to pick from it, according to the bill’s two leading sponsors, Rep. Scott Slater, of Providence and Sen. Joshua Miller, of Cranston, both Democrats.

Expunging people’s records:With legal marijuana in RI, ‘tens of thousands’ of past convictions may disappear

When would marijuana be legal in RI

If passed, the sale of… 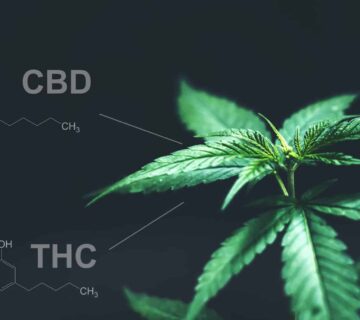