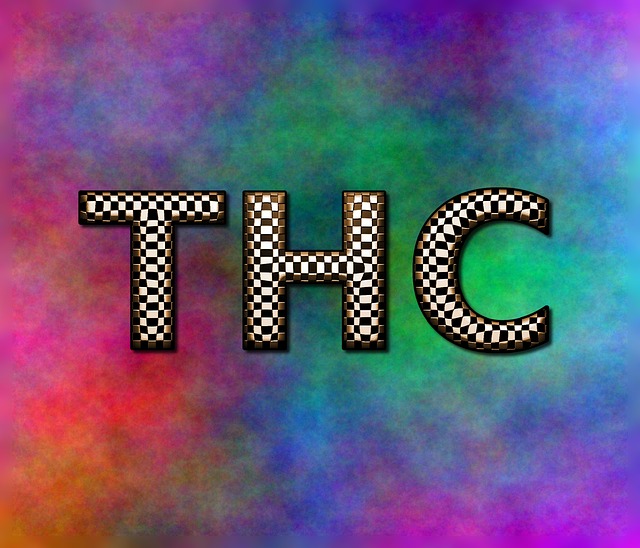 Votes for Arkansas Issue 4, a marijuana legalization initiative on the November ballot, will be counted after the Arkansas Supreme Court overturned the Arkansas State Board of Election Commissioners’ decision to not certify the initiative’s ballot title.

On Aug. 3, 2022, the election commissioners declined to certify the ballot title and popular name for the initiative, stating that the language was misleading. The next day, Responsible Growth Arkansas filed a lawsuit in the state Supreme Court. The campaign said the board “[thwarted] the will of the people and their right to adopt laws by initiative.” The campaign requested an expedited review because the deadline for the secretary of state to certify measures for the 2022 ballot was August 25. On August 11, the state Supreme Court ordered the secretary of state to certify the measure for the ballot.