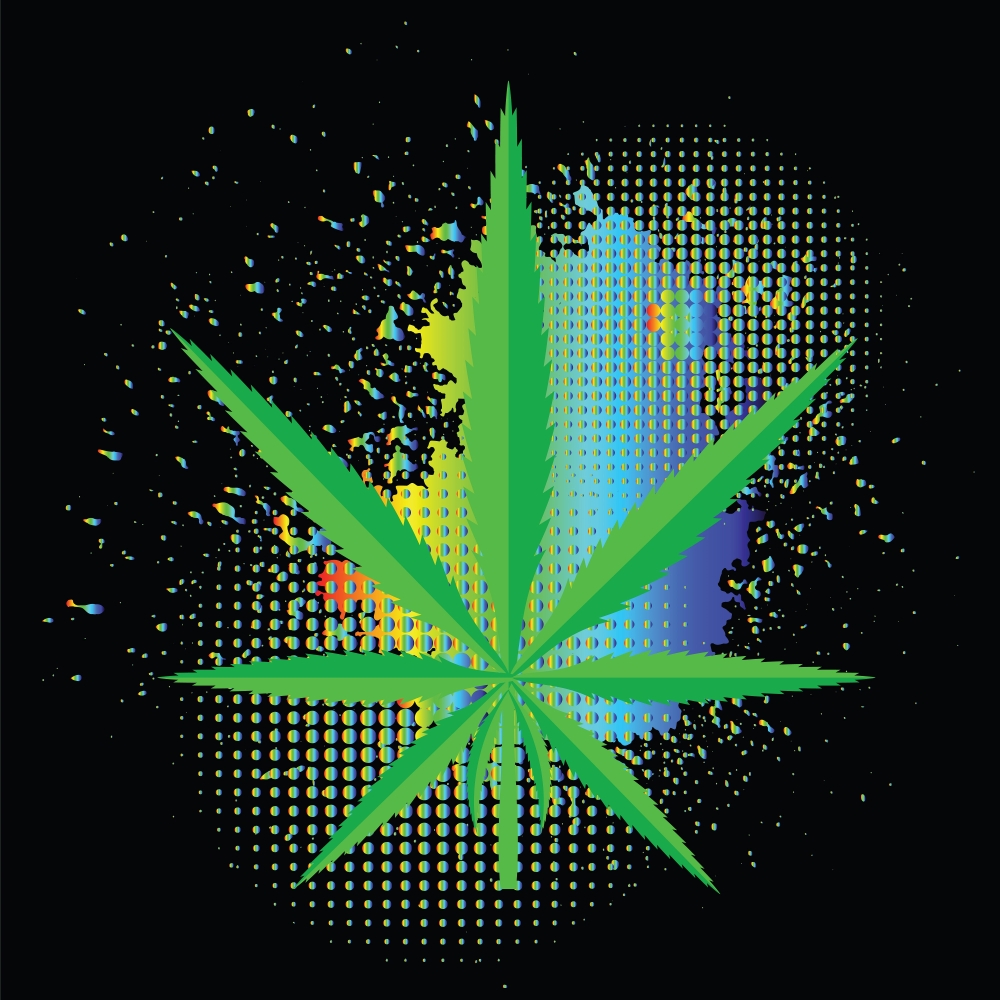 SWAN Hill’s CBD was a sea of orange on Friday when dozens of people walked to say no to family violence.

It’s a global initiative galvanising individuals, communities and organisations to address gender inequalities and eradicate violence against women and girls around the world.

Advocates against the scourge, which is rampant in the Swan Hill municipality, then gathered to hear from speakers about the initiative and the housing group’s efforts to raise $3 million to establish a safety shelter for family violence victim-survivors in the rural city. Currently there is only one safety house, with women and children sent to motels and caravan parks.

In Swan Hill, domestic violence incidents occur at a rate of 3.332 per 100,000 population, with the local government area ranked highest for this kind of violence out of 79 in Victoria.

The number of reported family violence incidents dropped in the past 12 months in the Swan Hill municipality, but remained above the state average.

Mr Graham said the scourge shouldn’t be in…