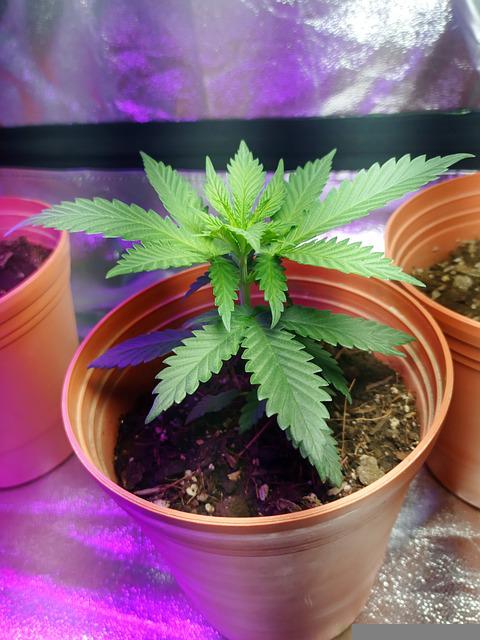 WELLS, Maine — An applicant seeking to open a registered marijuana dispensary is pushing back against the town’s efforts to cap at one the number of such businesses in the community.

David Stephenson, the owner of Hazy Hill Farm, a cannabis store in Portland, met with the Wells Planning Board on Monday, Dec. 19, and discussed his plans to open a medical dispensary, for card holders only, at 1616 Post Road. Stephenson acknowledged the town’s current discussion about limiting the number of dispensaries in Wells, but stated he wanted his proposal to proceed through the local Planning Board process.

“I’d like to try to move forward, so that I can try filling out the storefront this winter, as opposed to just sitting around and paying rent all winter,” said Stephenson, who was joined at the meeting by his landlord at the Post Road site.

The dispensary is proposed for one of three buildings at the site, which is within the town’s General Business District. The other two structures are approved for single-family dwellings, according to town documents.

Stephenson appeared before the Planning Board on the eve of a public hearing that selectmen were scheduled to hold on Tuesday regarding the review of a proposed retroactive ordinance to amend the town’s land use code. The proposal seeks to clarify that the number of registered marijuana dispensaries allowed in Wells be capped at one. The town is maintaining the original ordinance, enacted in 2011, called for only one…