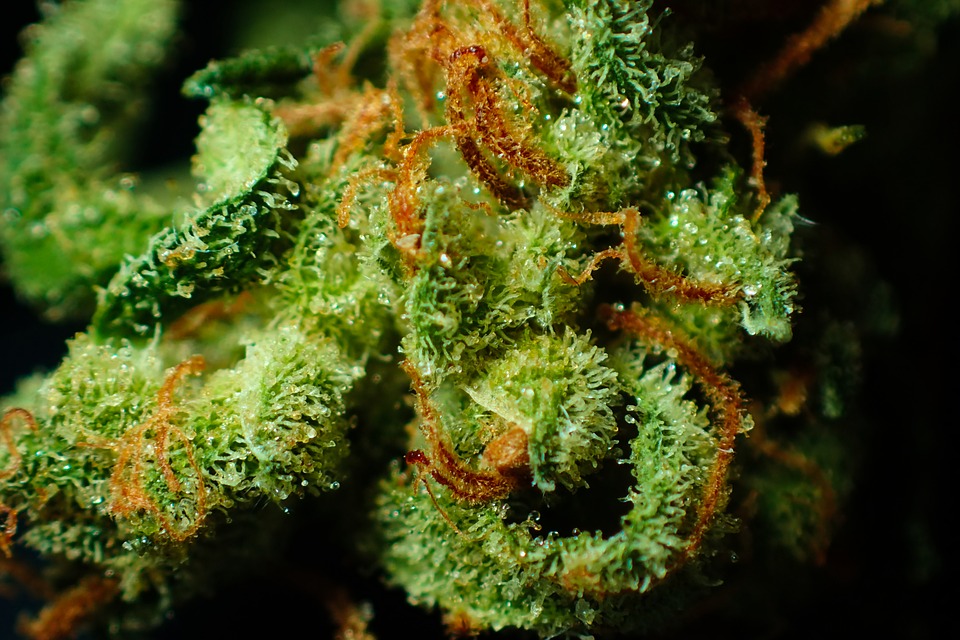 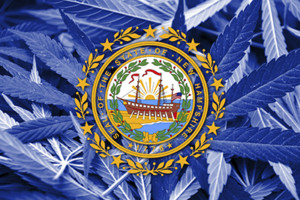 The direct impact of the pardons will likely be limited in New Hampshire. Federal prosecutions for simple marijuana possession are rare, with most convictions coming in state court.

“Probably more important is the signal that it sends to state and local authorities that people really should not be deprived of employment opportunities and other opportunities because of a marijuana conviction,” said Richard Guerriero, a Keene-based defense attorney.

New Hampshire decriminalized small amounts of marijuana in 2017, though it remains illegal. Prior to that, several thousand people were arrested each year in the state for simple marijuana possession — a disproportionate number of them Black. National data shows white and Black Americans use marijuana at roughly similar rates.

In announcing the pardons, Biden also said the federal government would review how it classifies marijuana, which is currently treated the same as heroin and ecstasy. And he…