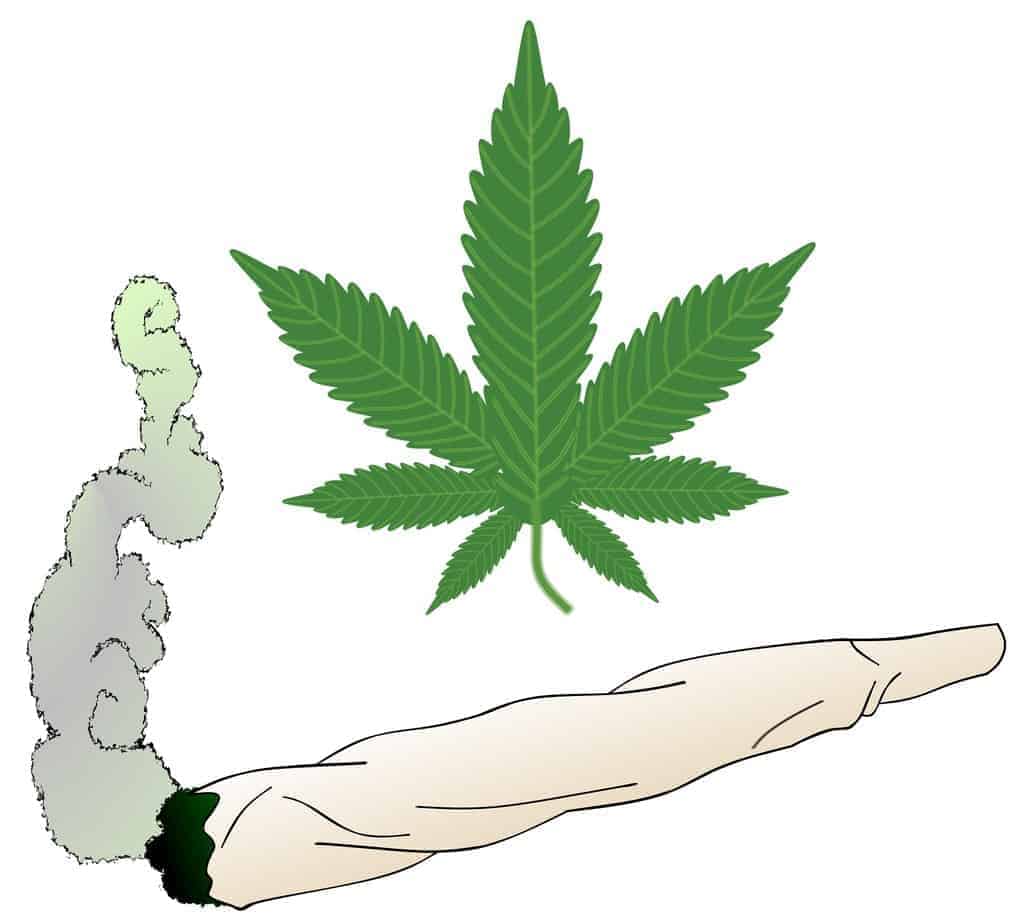 Recreational marijuana could be legal in half the country if the handful of states with cannabis measures on ballots this November pass them.

Arkansas, Maryland, Missouri, North Dakota and South Dakota have measures on their ballots this fall for voters to consider legalizing recreational marijuana. They would join 19 states and the District of Columbia with recreational cannabis.

A decade since Colorado and Washington approved recreational cannabis, prohibitions have fallen across the country: in big, populous states like California and New York and smaller rural ones like Maine and Vermont. States in the Deep South have not legalized marijuana for recreational use, for the most part, but many have enacted medical cannabis programs.

Here’s more on the states looking at legalizing recreational marijuana:

WHERE IS THE MARIJUANA MOVEMENT HEADED NEXT?

• The Arkansas Supreme Court cleared the way in September for voters to consider whether people 21 and over could use recreational marijuana. The court reversed a decision by the Board of Election Commissioners, which said the proposal didn’t explain the impact. Arkansas approved medical marijuana in 2016.

• Maryland lawmakers voted earlier this year to put the question on the ballot, asking voters if marijuana…