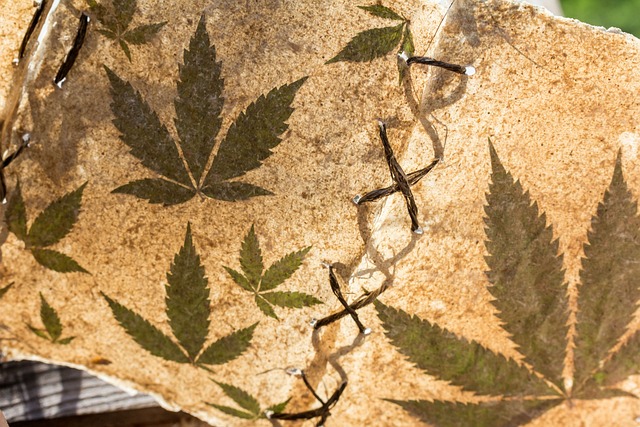 Nearly two weeks after the state’s first recreational marijuana dispensary opened in the New York City, another one is set to open.

This time it will be in Union Square.

It’s called the “Union Square Travel Agency” and it will open up in an old Chase Bank near the Union Square subway station.

It’s set to have its soft opening on Feb. 13th. Of the proceeds, 51 percent will go to the Doe Fund, which provides housing, career training and counseling to marginalized people living in NYC.

The first legal dispensary for recreational pot in New York opened Dec. 28 in Manhattan, 4,400-square foot corner building at Broadway and Astor Place, which used to be a Gap store. It marked a long-awaited launch of a marijuana industry that could become one of the country’s most lucrative.

It wasn’t immediately clear what items the Union Square shop would be selling. At the city’s other dispensary, the Housing Works Cannabis Company, customers can find a range of prices and products, from $20 for an edibles container to a “flower” or plant — which you can roll into a joint — for between $40-$95. Cannabis vape kits will also sell for $95.

Gov. Kathy Hochul announced on Dec. 21 that Housing Works, a minority-controlled nonprofit in Manhattan that serves people with HIV and AIDS, would be the first of 36 recently licensed dispensaries to begin selling…