Why I voted Yes on the Cannabis ReferendumPosted by MMP News AuthorOn October 11, 2020 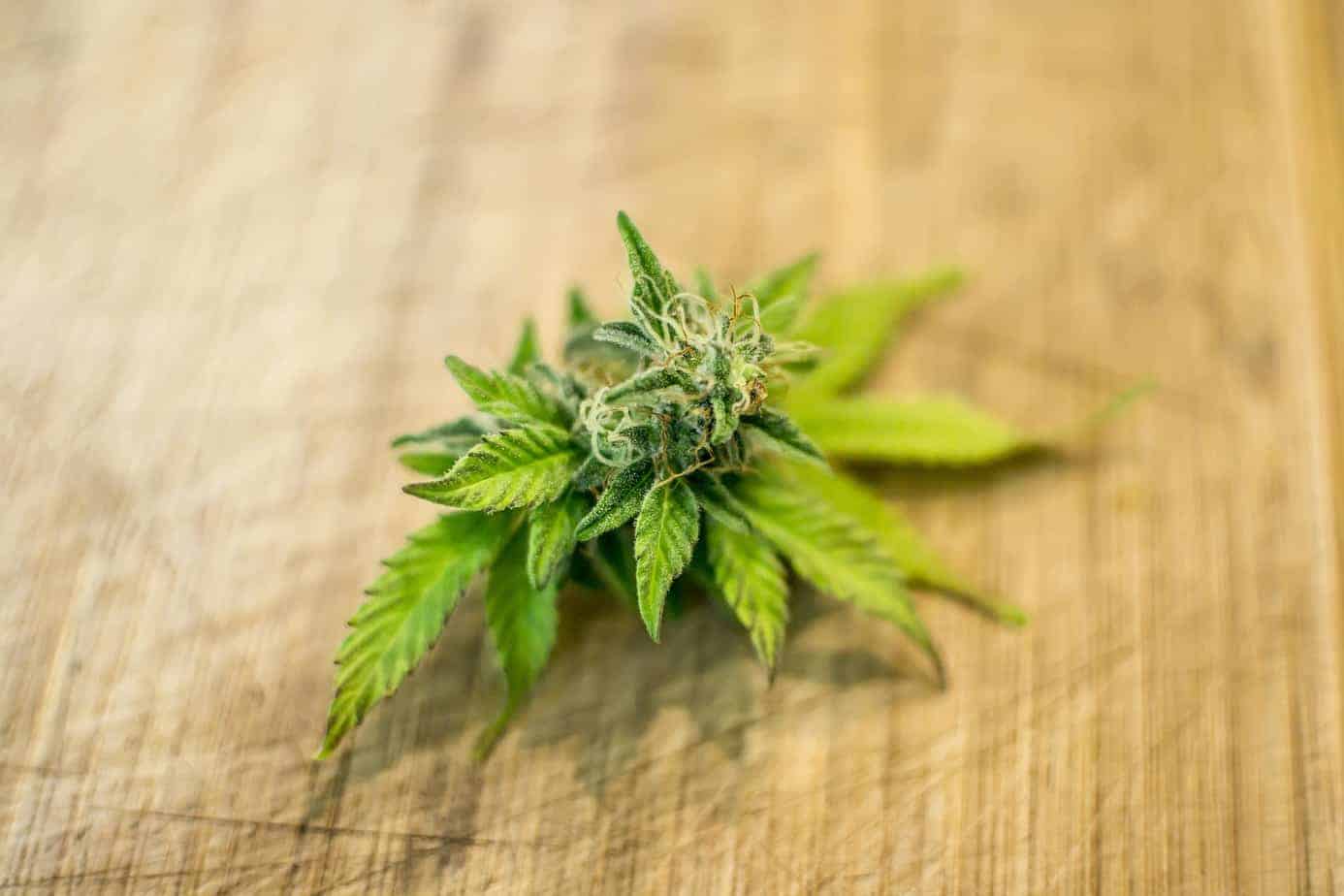 I voted yesterday in Porirua. Little surprise that I voted for National and Brett Hudson. I also voted yes on both referendums. I thought I would explain here why I voted yes.

I am one of the 20% of adult NZers who has never tried cannabis and I doubt I ever will. In fact only once have I even used an illegal drug (I was offered some Ecstasy in Sydney on NYE a decade or so ago).

I think there are harms caused by some cannabis use, just as there is harm caused by some alcohol use – in both cases by those who are heavy users. They harm themselves, and sometimes others. The Christchurch and Dunedin longitudinal studies have good evidence on this.