Will Marijuana Be Federally Legalized In 2023? A Breakdown Of Its Progress So FarPosted by MMP News AuthorOn January 1, 2023 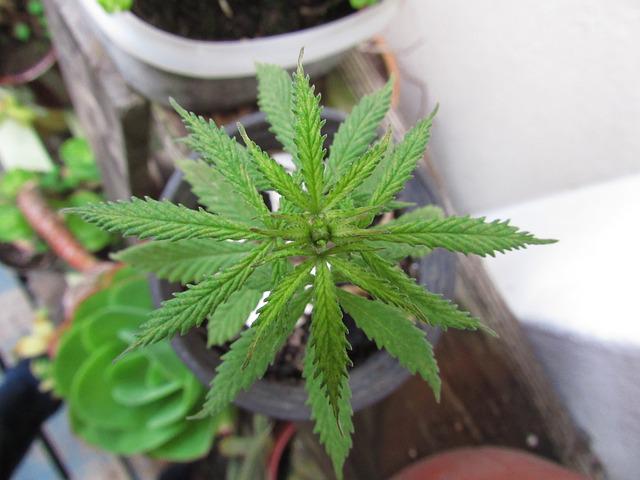 Federal legalization of marijuana has gained heightened attention since 2012, when Washington and Colorado became the first states to legalize the possession and sale of marijuana for recreational use.

Federal law classifies marijuana in Schedule I of the Controlled Substances Act, the classification meant for the most dangerous substances.

Marijuana legalization has made progress in the last 10 years, but does that mean it will see legalization across the board in 2023?

In 2022, Rhode Island, Maryland, Missouri, and Connecticut all made changes to recreationally legalize marijuana in the state. Alabama, Mississippi, and Kentucky have decided to legalize use for medical purposes.

There is a possibility that a lump sum of states will make the move for legalization in 2023 including Minnesota, Delaware, Kansas, and North Carolina. These states have either talked about the possibility or have been prepping a bill to do so.

A survey done by Pew Research in October showed that 59% of U.S. adults believe marijuana should be legal for medical and recreational use by adults. The survey also showed that only 10% of people are against legalization.