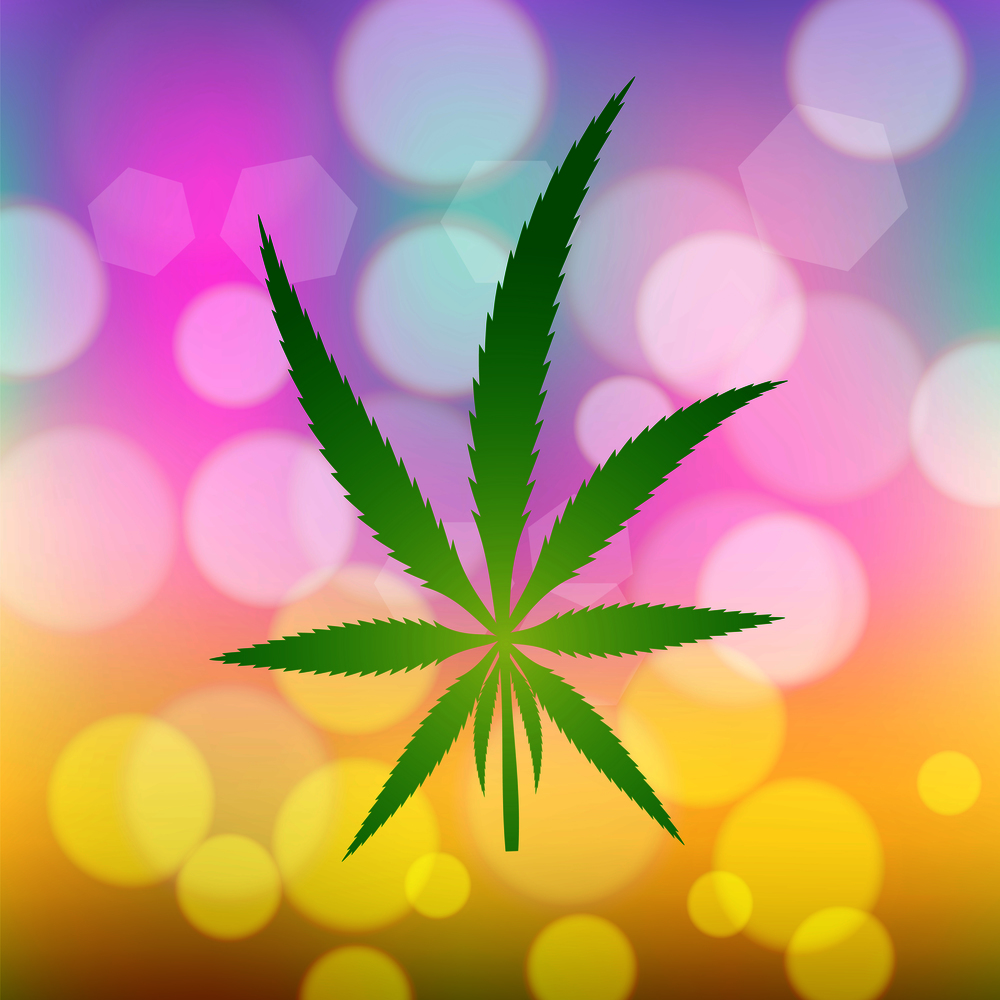 The ongoing legalization of marijuana at the state level in the United States has forced organized crime groups in Mexico to adapt and look for new markets while also shifting drug trafficking routes along the US-Mexico border.

Marijuana seizures along this border, which stretches nearly 2,000 miles, have fallen dramatically in recent years, from just under 1,350 metric tons in FY2013 to around 70 metric tons in FY2022, according to US Customs and Border Protection (CBP) statistics.

Arizona and California had long been the two main gateway states for marijuana trafficked into the United States from Mexico due to their proximity to major Mexican cities and the highways connecting them.

However, marijuana trafficking to both states changed significantly after they legalized the drugs — first in California in 2016 and then in Arizona in 2020. Marijuana also became fully legal in New Mexico in 2021. These steps helped in part to reduce the market for illegal Mexican marijuana in these states, which made a large dent in the profits of drug trafficking groups.

SEE ALSO: The End of (Illegal) Marijuana: What It Means for Criminal Dynamics in Mexico

Indeed, Border Patrol agents in southern Arizona went from seizing more than 450 metric tons of marijuana in FY2012 to around 5 metric tons in FY2021. Only half a ton of marijuana was seized in FY2022 in California, a tiny fraction of the tens of tons regularly seized by agents in prior years, according to CBP figures.