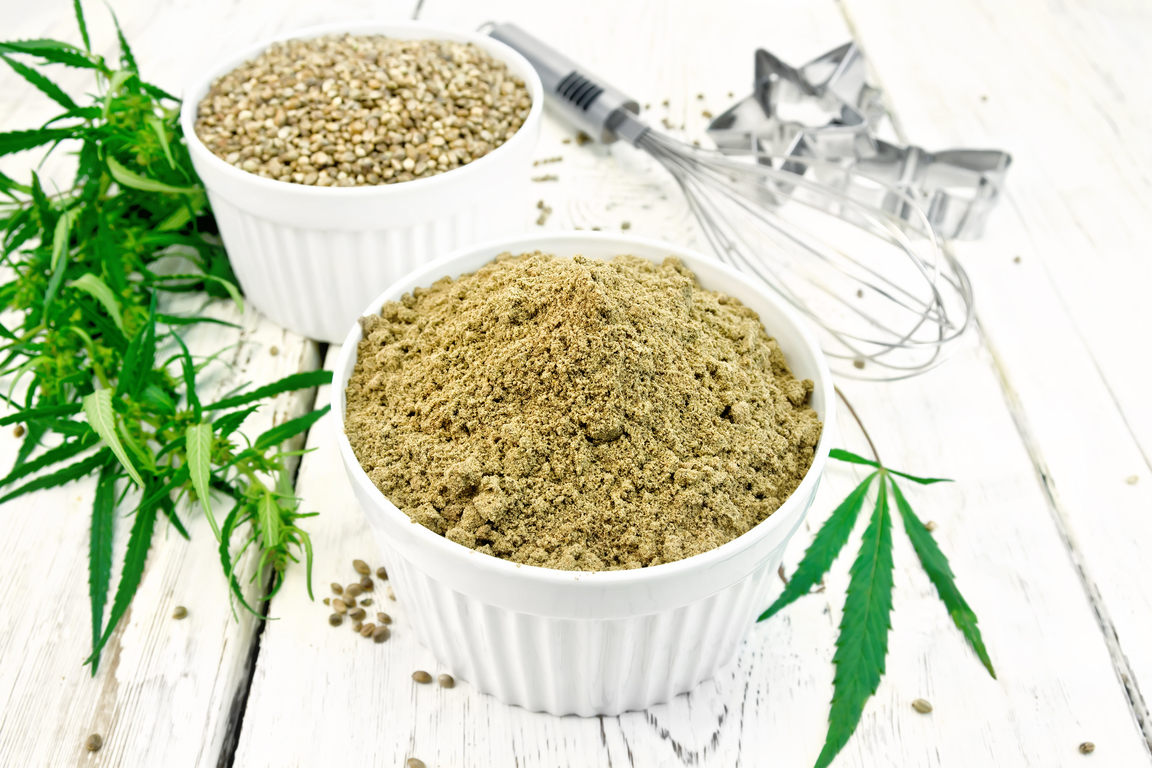 Emergency services were called to a stabbing outside Burger King on Ward St about 3.40pm on Saturday.

A young person left seriously injured after a group attack in central Hamilton was stabbed.

Emergency services were called to Ward St, outside a CBD Burger King, about 3.40pm on Saturday, police said in a statement.

A spokesperson on Sunday confirmed it was a stabbing, but said no arrests had been made and the investigation was ongoing.

Officers were looking for witnesses of the attack “where a young person has allegedly been assaulted by a group of others”.

A witness said a person was taken out of the restaurant on a stretcher.

“He was holding his chest but was awake and sitting up,” they said.

The toilets inside the Burger King had been cordoned off at the time and police were speaking to people in the area.

It was not clear if the assault occurred at the Burger King.

St John said one person had been treated for serious injuries and taken to Waikato hospital.

“One ambulance, one rapid response vehicle and one manager [were sent] to the scene,” St John said. 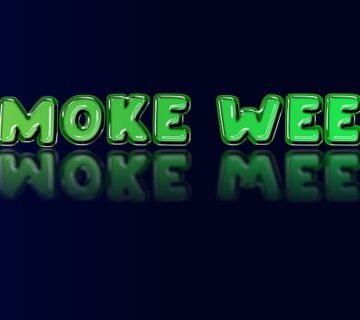