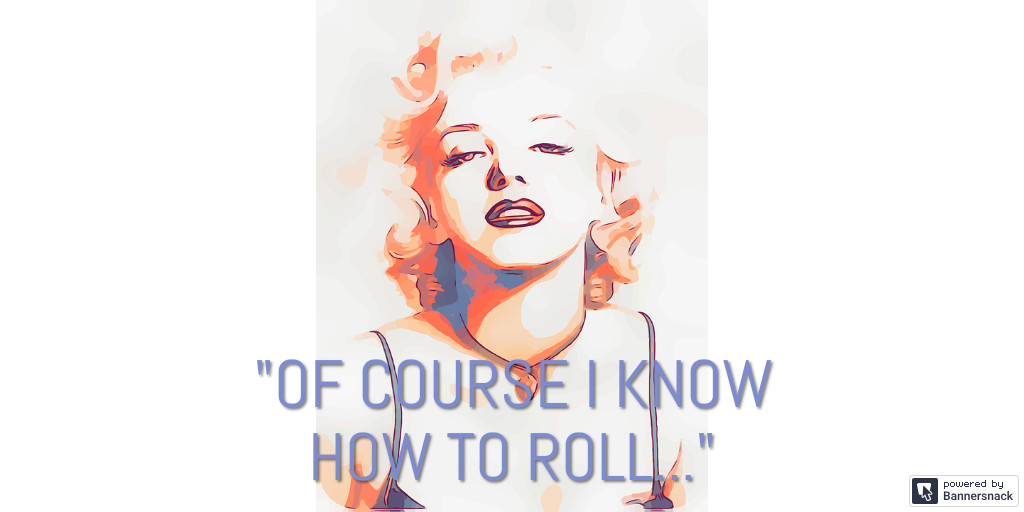 A police officer and his suspected accomplice were arrested for allegedly dealing in pangolins.

A police officer and his suspected accomplice have been arrested for allegedly dealing in pangolins.

The two men appeared in the Johannesburg Magistrate’s Court on Monday after being arrested by the Hawks in central Johannesburg on Friday.

The two men were intercepted during an intelligence-driven operation by the Hawks and Benoni K9 Unit in Cyrildene, while “on their way to meet a ‘potential pangolin buyer”, said Hawks spokesperson Captain Ndivhuwo Mulamu.

“Upon searching the suspects’ vehicle, authorities discovered that the vehicle was registered to the South African Police Service [in] Mamelodi East, [and] found a slightly injured and traumatised pangolin and rescued it. The pangolin was later taken to hospital for treatment and handed over to the Department of Environmental Affairs,” said Mulamu.

The pangolin was injured and taken to hospital for treatment.

Electronic gadgets and the state vehicle were seized.

Police officer, Constable Hangwelani Emmanuel Makhuvha, 37, and his co-accused, Samuel Shinyama, 57, were arrested and charged with illegally dealing in pangolins and contravention of the National Environmental Management Biodiversity Act.