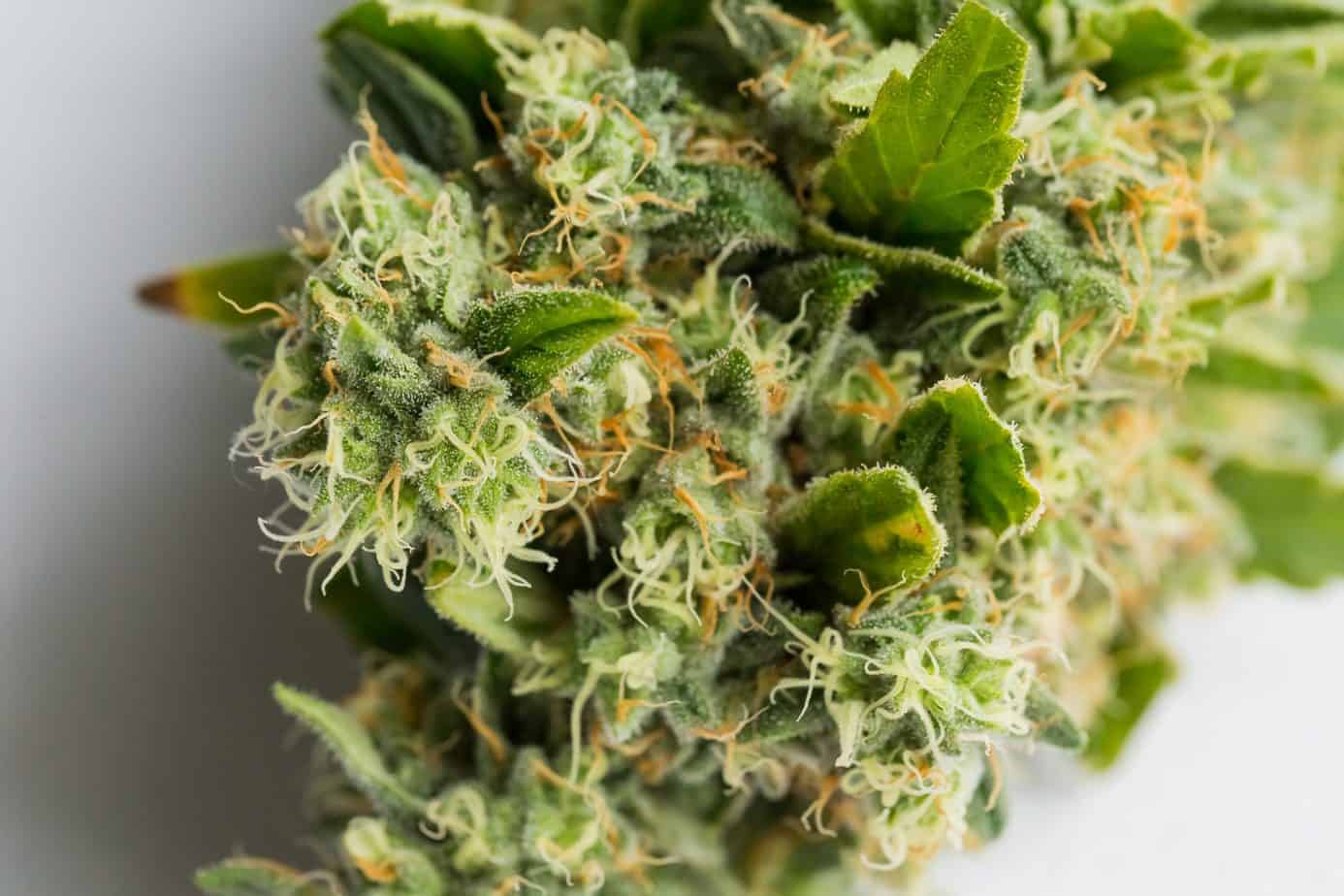 A police force has been relentlessly mocked by thousands of social media users for celebrating the seizure of TWO tiny cannabis plants.

Over-zealous cops from Cheshire Constabulary boasted about their bust on Friday (9/10) and even uploaded pictures of the haul to Facebook.

Alongside a pair of tired-looking plants in separate pots, they posted: “This morning we seized 2 cannabis plants from an address in Alsager after neighbours reported a strong smell of cannabis.

“If you notice anything suspicious anywhere around the town please let us know via 101 or 999 in an emergency.”

The post by the Alsager Police’s Facebook page quickly went viral with web users reacting with disbelief to the tiny haul and accusing the force of wasting resources.

Carl Marsh wrote: “For a second then I thought it was the 1st April. Tax payers’ money well spent on that drug…