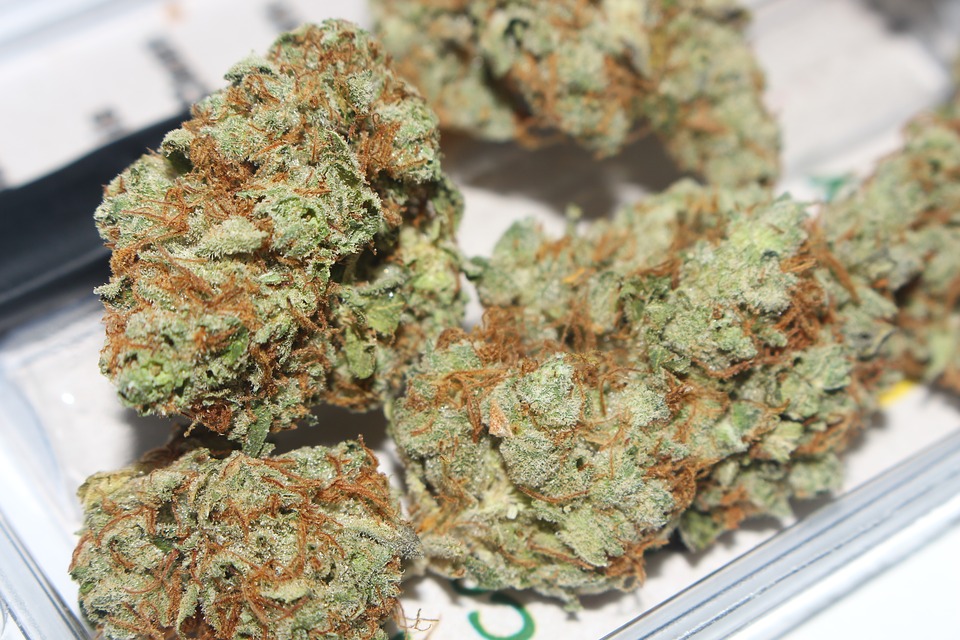 The topic was discussed for about 35 minutes as Mayor Tommy Battle emphasized that the city was moving “cautiously” in studying the issue. The council is expected to vote on an ordinance permitting dispensaries at its Oct. 27 meeting.

Related: Who will dispense medical marijuana in Alabama and what will they need to know?

Councilman Devyn Keith asked about the cost of the medical marijuana products and the city’s ability to tax it similar to taxes placed on cigarettes and alcohol as well as potential criminality issues. Councilwoman Frances Akridge asked about zoning codes for dispensaries – an issue the city planning commission is studying – while echoing Keith’s concerns about pricing.

Akridge also raised the point that dispensaries will not provide products for those under 19 years old, which would block children suffering from seizures from accessing medical marijuana.

“There are kids who need this, too,” she said.

Council President John Meredith asked about safeguards for state-authorized consumers should they be drug tested by their employer. Henry Thornton, the city’s external relations officer who presented to the council on the dispensary process, said that would up to each individual employer but…