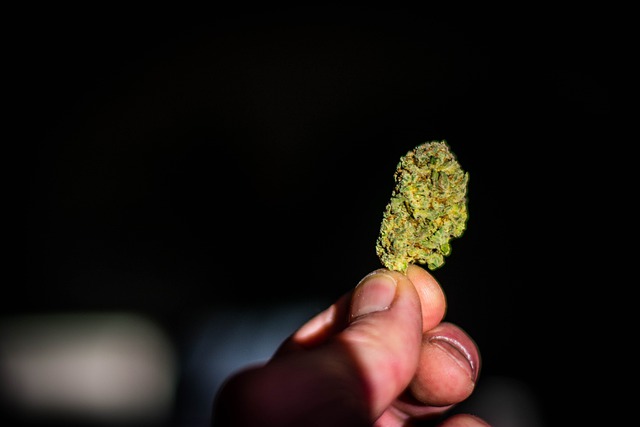 The volatile demonstrations led to Commissioner Street being closed off on Monday causing major traffic congestion.

Protestors barricaded the road with rocks and burning tyres at the intersection of Goud and Commissioner streets after a Tanzanian national collapsed and died during a police operation.

The  28-year-old man has since been identified as Omari Hamisi.

It is understood, that police received a tip-off that there were drugs at Panama Court in room 121 and room 222 in the CBD.

On arrival at room 121, they knocked on the door and the person inside the room refused to open, Lesufi’s spokesperson Vuyo Mhaga said.

“The police forced the door open and found the suspect inside. After searching the flat, they found an undisclosed amount of cash, dagga and a white substance believed to be drugs. The suspect then took the officers to room 222 in Panorama Court.”

“On the way to the second floor, the suspect became weak and collapsed at the stairs….