LETTERS TO THE EDITOR: Follow marijuana science, at least when it fits your narrative | LettersPosted by MMP News AuthorOn May 15, 2022


The recent pandemic and climate change are two great examples of politicians from both sides of the aisle either fully endorsing the science to push their agenda or, conversely, completely discounting it to push an opposing agenda.

Let’s look at what the “science” says about marijuana use. Marijuana is a schedule I drug, as is heroin, and ecstasy, for two reasons: It has no legitimate medical use, and it has addictive qualities. Name one legitimate medicine that you smoke. No one is saying smoking a joint is the same as injecting heroin, it’s not, but the science backs up these two basic facts.

The THC content of marijuana back in the 70s, 80s and 90s ranged from 3% to 6%. Today’s marijuana averages well over 20% to 25%, with edibles and other marijuana concentrates exceeding 90% THC. The damage to the human brain consuming such high levels of THC is alarming, especially in younger, still developing brains.

Most if not all politicians are fully aware of the dangers of marijuana, however, they choose to ignore the science because it may not be politically expedient. Legalizing medical marijuana is just the first step toward legalizing recreational marijuana, and just like big tobacco, it is all about addiction for profit.

letters to the editor 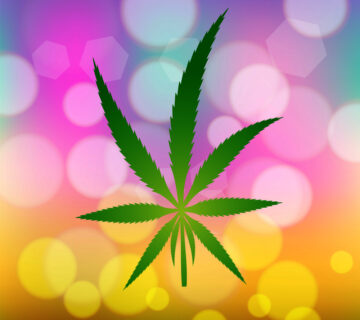 Employers must set the standard for impairment under marijuana law