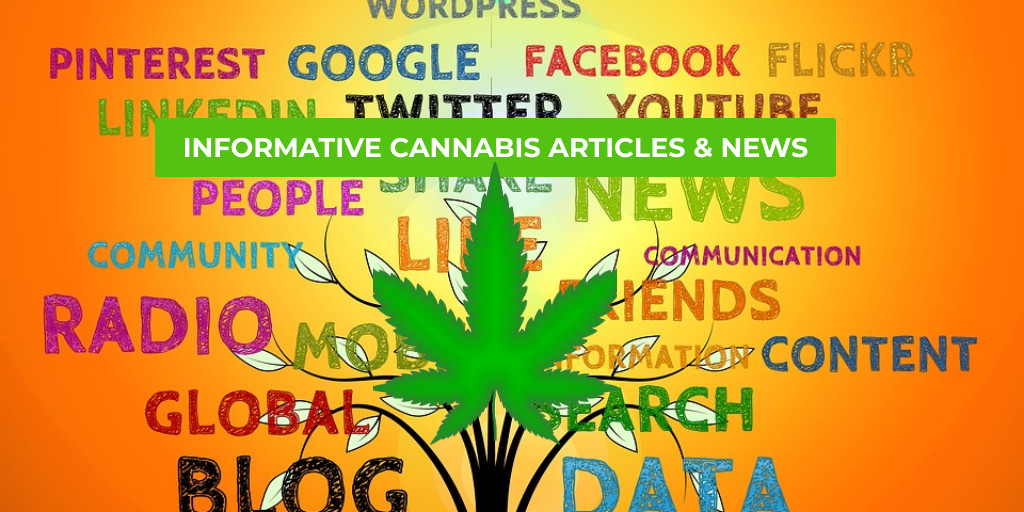 Mark Tippetts, the Libertarian candidate for Texas governor, is fighting for votes in the upcoming November election.

Tippetts was born in Chihuahua, Mexico. He is a lawyer and an international legal and business consultant. He is also a father of six and a grandfather of seven.

In an interview with The Baylor Lariat, Tippetts explained his views on some of the contentious issues in the upcoming election, including immigration, gun control and abortion.

“We need comprehensive immigration reform,” Tippetts said. “We need to be able to make it easier for honest, hardworking people to come to the United States legally. Anybody you look at are here because of immigration; we all immigrated here. Immigration has proven time and time again it’s a plus-positive effect to the community.”

“I would support any gun legislation that does not violate the Second Amendment,” Tippetts said.

“Like I said, I am a father of six and grandfather of seven,” Tippetts said. “To me personally, there is absolutely nothing more precious than life. But four of my kids are girls, and no government has a right to tell them what to do. No government has a right to legislate morality. That’s something that’s left to the conscience. It’s left to their…