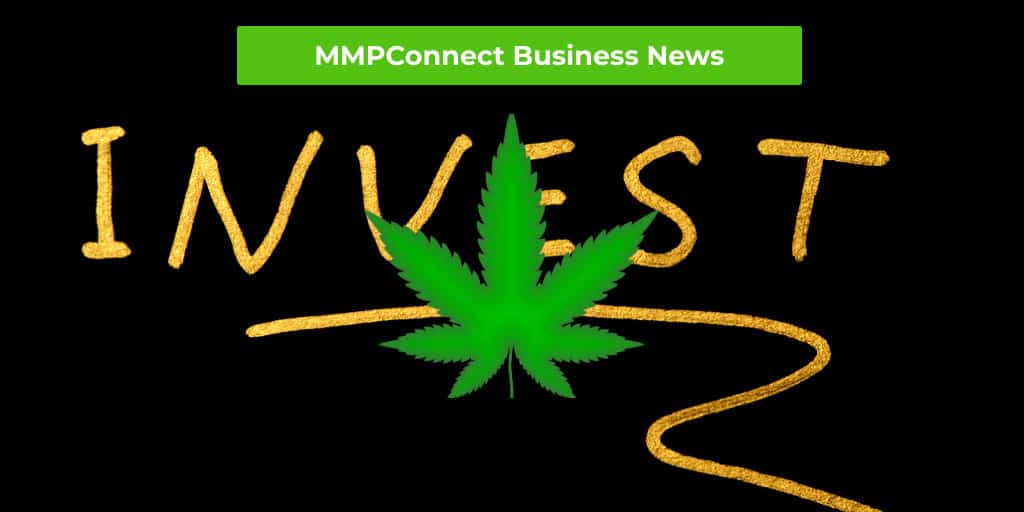 DENVER–(BUSINESS WIRE)–MassRoots, Inc. (“MassRoots” or the “Company”) (OTC:MSRT), a media company focused on the regulated cannabis industry, is pleased to release the following update from the Company’s Chairman and Chief Executive Officer, Isaac Dietrich.

I’m pleased to report that over the past several months, we have made significant progress in developing MassRoots’ revenue streams, reducing our monthly expenses, and positioning the Company to benefit from the likely reform of federal cannabis laws under the Biden Administration.

Ahead of the potential reform of federal cannabis policy, we believe merger and acquisition activity in the cannabis sector is only going to continue to increase, as evidenced by Jazz Pharmaceutical Plc’s planned acquisition of GW Pharmaceuticals Plc in a transaction valued at approximately $7.2 billion, the planned merger of Aphria, Inc. and Tilray, Inc. to create one of the world’s largest publicly-traded cannabis companies, and WM Holding Company, LLC (WeedMaps)’s plans to become a publicly traded company in a SPAC transaction valued at approximately $1.5 billion.

In December 2020, MassRoots announced plans to purchase the Herbfluence platform, which is expected to enable MassRoots’ clients to easily identify the most effective influencers for their marketing campaigns, schedule influencer posts, and evaluate the results of their marketing spend. The Herbfluence platform works with over 120 social media influencers with a combined following of more than 27 million people. The transaction is expected to close by February 28, 2021; for more information, please see MassRoots’ Corporate Overview Deck and Current Reports on Form 8-K filed on December 29, 2020 and February 4, 2021.

We are positioning MassRoots to be a one-stop shop for cannabis companies and mainstream brands looking to advertise to the tens of millions of cannabis consumers in the United States. MassRoots’ social media accounts rank among the most widely-followed in the cannabis industry (Instagram, Twitter, and YouTube) and in the coming weeks, we plan to relaunch our web platform, MassRoots.com, along with our email newsletter which has more than 920,000 opt-in subscribers. By focusing on monetizing these assets through display advertising, product placement, and daily deals, management believes that MassRoots could generate significant monthly revenue.

Additionally, similar to how Tesla, Inc. and The Boring Company have sold high-margin, branded items such as short-shorts, Tesla Tequila, and flamethrowers to their fans as a way for them to show support and help the respective companies grow, MassRoots is currently carrying stickers and other high-margin items in its online store, which supporters can purchase to help the Company grow. While this is not the Company’s primary monetization strategy, we believe it’s important to provide a way for our fans to show their support for MassRoots – the orders and notes of support we have already received have been extremely encouraging!

In addition to the significant social justice benefits of legalizing cannabis, the growing evidence that medical cannabis has helped mitigate the opioid crisis, we believe the Secure and Fair Enforcement Banking Act (“SAFE Banking Act”) – which the House of Representatives passed last year and likely will be a central component of the potential reform of federal cannabis laws – would likely result in material benefits for the entire regulated cannabis industry along with helping increase the tax revenues of numerous local and state governments.

We believe the passage of the SAFE Banking Act would eliminate some of the industry’s strongest headwinds and could:

If one or more pieces of legislation reforming federal cannabis policies become law, we believe there will likely be an influx of capital into the industry which, in turn, could lead to cannabis companies substantially increasing their spending on advertising.

We believe MassRoots is well-positioned to benefit from the likely reform of federal cannabis policy. In addition to having social media channels followed by hundreds of thousands of cannabis consumers and a widely recognized brand, the planned purchase of Herbfluence platform could help make MassRoots a one-stop shop for cannabis companies and mainstream brands looking to advertise to the tens of millions of cannabis consumers in the United States.

If these plans are successful, we believe MassRoots could become one of the greatest comeback stories in the cannabis industry and we are working day and night to make it happen for the benefit of our shareholders.

Chairman of the Board of Directors

Cannabis Testing Services Market 2020-2027: The Industry is Fragmented Based on service, End-Use, and Region – ResearchAndMarkets.com