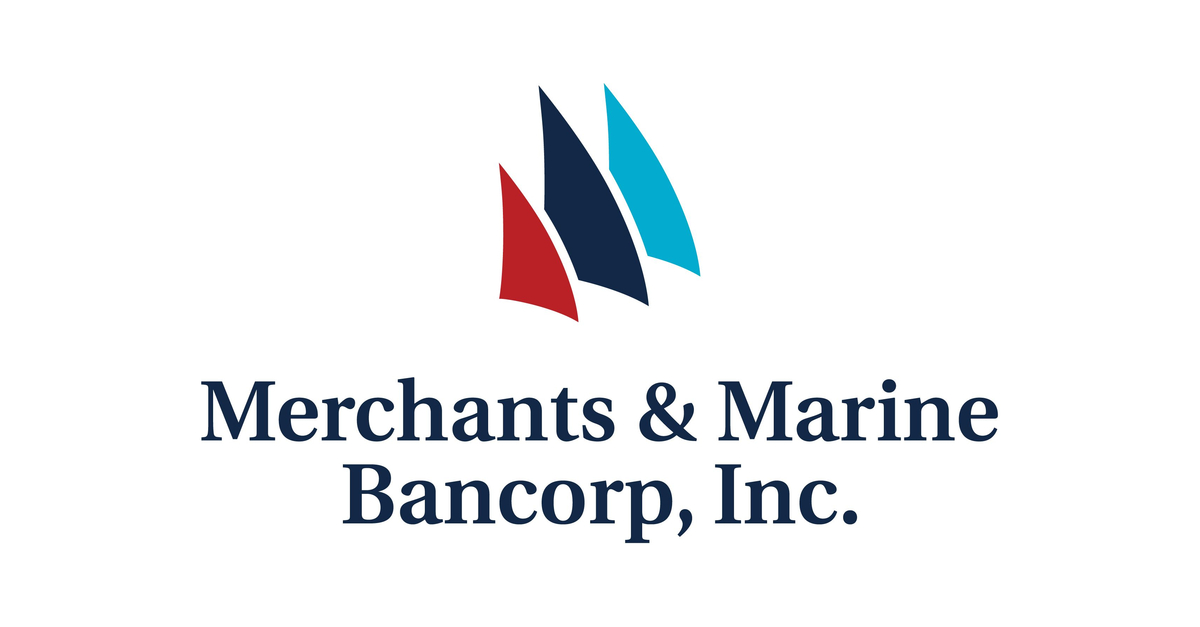 PASCAGOULA, Miss.–(BUSINESS WIRE)–Merchants & Marine Bancorp, Inc. (OTCQX: MNMB), the parent company of Merchants & Marine Bank, reported net income for the third quarter of 2022 of $1.406 million, or $1.06 per share, compared with earnings of $643 thousand, or 48 cents per share, for the same period last year. Earnings per share for the period showed improvement over the linked quarter, increasing by 88 cents from 18 cents per share. Third quarter gross income decreased 2.84% to $8.237 million from $8.478 million for the same period in 2021. However, gross income increased 4.66% from $7.87 million in the second quarter of 2022. Total deposits decreased by 5.26% from the same period in the prior year to $572 million at the end of the third quarter 2022. When adjusting for planned runoff in high-cost public funds that exited the bank during the second and third quarters of 2022, total deposits actually grew by 1.69% or $10.20 million from the previous year. Total interest expense for the quarter decreased by 57.34% to just $224 thousand, compared to $524 thousand during the same period in 2021.

“As projected in our strategic financial plan approved in February 2021, the third quarter of 2022 represented the turning point in our investment cycle. Throughout 2020 and 2021, management pivoted as necessary to position the bank to maximize long-term value creation,” remarked Casey Hill, the company’s chief financial officer. “Over the last two years we held significant amounts of cash, maintained a positive interest rate gap, and made substantial investments into increasing operational capacity. In addition, we established new markets and business units that required significant capital. These decisions produced large gains in profitability in the third quarter, a trend we expect to continue. Management will continue to monitor economic developments and seek out opportunities to continue to position the bank for long-term success, while continuing to ignore the temptation to make knee-jerk decisions due to volatility in relevant markets.”

The company experienced slight balance sheet growth of $6.05 million, or 0.87% over the past twelve months. The composition of the balance sheet, however, was changed significantly in that time through active management. The loan portfolio grew $27.96 million, or 8.28% on a net basis. Deposits decreased somewhat when compared with the prior year, decreasing 5.26%, or $31.76 million from the same period last year. However, the deposit portfolio mix when compared with the prior year is much more advantageous:

The company continues to maintain a significant liquidity position compared to peer banks. In addition to cash on the balance sheet, the company has more than $70 million in securities that will mature by the end of the first quarter of 2023. “We stood outside the bond market for quite some time in regard to new investments, holding over $200 million in cash at points in the last year,” continued Hill. “We began to carefully reinvest those funds this year as the yield curve began to normalize relative to the huge increase in money supply over the past two years. Even then, we have laddered investments to roll back into cash in relatively short order. We do not believe that it will be prudent to reinvest the entirety of this cash due to liquidity declines in the industry and across the economy. However, we should nevertheless see significant lift in yield on the instruments into which we elect to redeploy our cash.”

Another facet of performance that should see continued improvement is the recognition of deferred loan fees. As previously reported, the company instituted FAS 91 during the second half of 2021 due to the materiality of loan fee income from the Paycheck Protection Program. While fees continue to be collected on loans at the same rate they were prior to this accounting change, these fees are now deferred and recognized as income over the weighted average life of a loan rather than at origination. While temporary, the reduction in loan fee income following the implementation of this accounting standard has been significant. Recognition of deferred loan fees continues to accelerate monthly, with current monthly loan fee income totaling approximately 35% of pre-FAS 91 levels from less than 10% when the accounting change was initially made. Deferred loan fee income will continue to accelerate in coming months, as it normalizes to pre-FAS 91 levels.

“The acceleration in loan fee income has been roughly linear in nature, and we see continued progress each month as we move forward.” stated Hill. He continued “In this and in so many other areas we see material opportunity for continued improvement in our financial performance. We are very grateful to be positioned in the way we are, especially given the materialization of our projections and plans.”

“Our team’s ability to not only navigate the rapidly changing post-COVID economic environment, but to simultaneously execute an aggressive reengineering of our organization and deliver the strong results posted in the third quarter of 2022 speaks to the caliber of our bankers.” remarked Clayton Legear, the company’s chief executive officer. “Make no mistake, executing on our long term financial and strategic plans in the face of significant market turmoil and pressure over the last 2 years has not been easy. However, our team stayed the course, and their efforts have been rewarded in the form of solid third quarter results that affirm our strategy and execution. We look forward to continuing to leverage our unique market position to drive continued progress in our company’s service, operational resilience, and financial performance.” 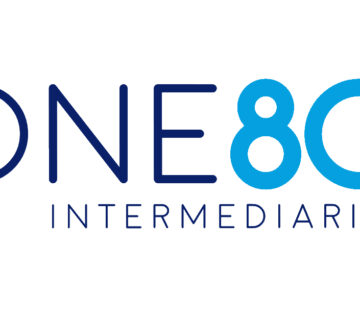