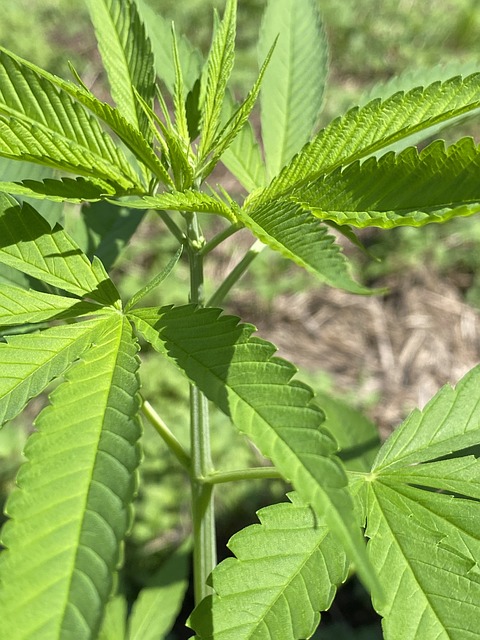 Several streets in the Johannesburg CBD will be closed ahead of the Democratic Alliance (DA) march on Wednesday morning.

The party will head to the  African National Congress (ANC) headquarters, Luthuli House, in Johannesburg, to protest against rolling blackouts.

The DA has accused the ANC of engineering the country’s energy crisis. The official opposition has also blamed the ANC’s cadre deployment, which it is challenging in court, for the problems at Eskom.

#DAMarch ANCYL members heading towards the party’s headquarters to “defend” the organization against the DA’s Electricity March to Luthuli House. #sabcnews pic.twitter.com/k0zh7BXzXS