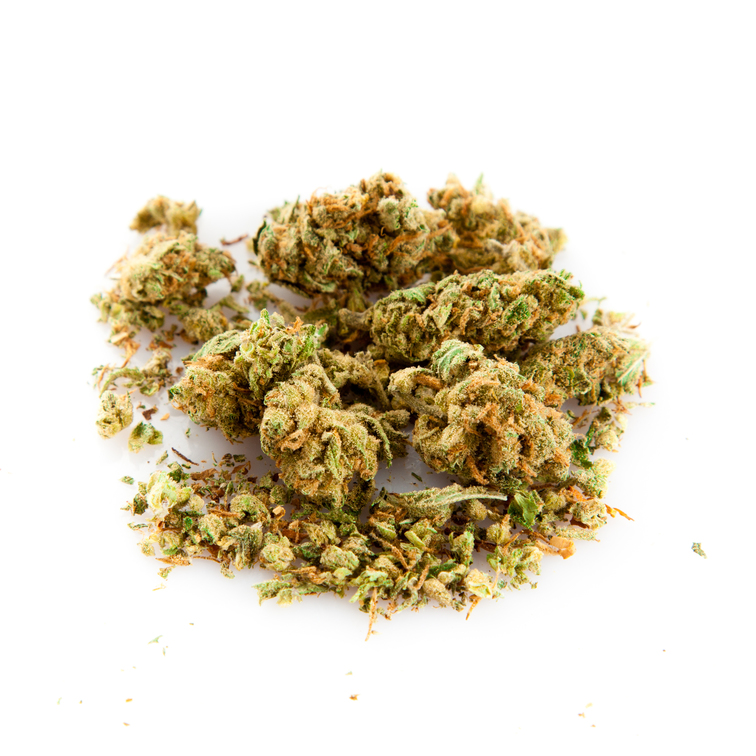 In a first for animals, clam makes its own antibiotic

Natural antibiotics typically come from bacteria or molds. But some clams make their own erythromycin, a study has found—the first animals reported to possess this ability. The spotted hard clam (Meretrix petechialis) has a mucus-covered outer lip that contains specialized antibiotic-producing cells, according to an international research team. These may protect the clams, which lack adaptive, lymphocyte-based immune systems, from disease. The scientists found no sign of erythromycin-producing bacteria in the clam’s tissues; instead they noticed its DNA contained an erythromycin-making gene that resembled one used by bacteria but differed enough that the invertebrate version might have evolved independently. The researchers found the gene in all the clam’s life stages. Its genome also contains other genes needed to produce erythromycin, and a related species of clam possesses these antibiotic genes as well. The findings suggest scientists can engineer cells in other animals to produce their own antibiotic, the authors write this week in the Proceedings of the National Academy of Sciences.

He Jiankui, who in 2018 conducted a widely condemned experiment in which his team edited the genes of human embryos and later implanted them into their mothers, says he has opened a new lab to develop…