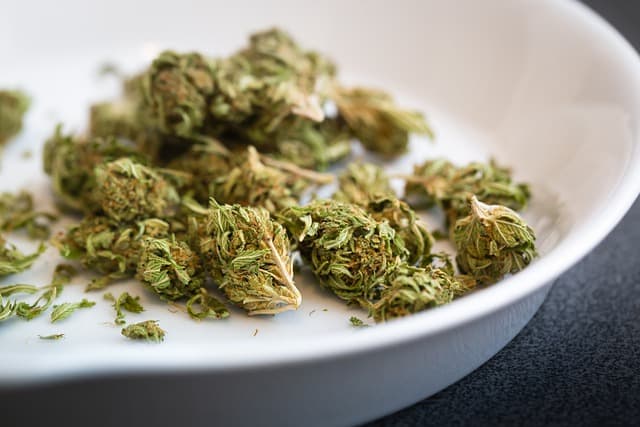 This is less a statement of legal guilt or innocence, than it is a benchmark for your judgment.

Anytime the issue of legalizing marijuana comes up, there’s an assumption that, just by association, you must be a pothead. (Pothead is probably an overly blunt term but it retains a sense of candor that still works. I mean no disrespect.)

At any rate, I’m not a pothead.

The fact is, I never have used marijuana, not on purpose anyway. I did grow up in the ’70s, however, and went to college in the ’80s.

I was in the marching band.

The drinking age was 18.

You get the picture.

Marijuana has been in the background my entire life. It’s also been illegal that entire time.

Whether or not Initiated Measure 27 — which would legalize the personal possession of marijuana — passes or not, it won’t be much of a shock.

It’s always been here and always will be.

Early on, in this latest attempt to legalize recreational marijuana use, there was a sense that it could pass. After all, voters approved it in 2020, only to have it thrown out by the state Supreme Court.

Why would that change in two years?

The time and attention of opponents primarily. There’s a large number of people who just weren’t paying attention last time around who are now.

That was clear on Wednesday, Oct. 26, when Sioux Falls Mayor Paul TenHaken gathered a bunch of like-minded public…