White Widow Autoflowering is a combination of Critical+ Auto and White Widow parent strains. The white widow is not very high in THC.

There are several strains of marijuana, but the best known are. Sativa, Indica and Rudelaris. Each of them has specific characteristics. Which differentiate them from the rest they can be regular, feminized or autoflowering.

The effects of cannabis seeds will depend on their level of tetrahydrocannabinol (THC). Which, when smoked, is transported from the lungs to the rest of the body. Through the blood achieving an almost instant effect.

Another aspect that influences the effect produced by cannabis is the predominance of the species that composes it genetically. For example, the cannabis sativa strains have activating, cheering and antidepressant effects. While Indica strains produce a more relaxing sensation.

One of the cannabis seeds that has a soft and relaxing effect is the White Widow Autoflowering. An automatic feminized strain that emerged from a cross between Critical+ Auto and White Widow. It has a 9-12% THC level, a high Indica content (65%), and a lower Sativa proportion (35%).

Its THC level is not very high. Which together with its low percentage of cannabidiol (CBD) makes its smoke soft and relaxing. It will not make you lose your functionality as other stronger strain will.

These effects are a combination of the sativa and Indica strains. Which makes it ideal for those who want to calm down and relax. White Widow Autoflowering strain can also be used as a therapeutic treatment for people suffering from stress, anxiety and insomnia.

The White Widow Autoflowering stands out for its robustness, ease of cultivation, short flowering time and yield. You will not have to worry about where to plant it, because you can do it even in your balcony. Thanks to its reduced size and few ramifications, highlighting its central bud that is wide and resinous.

When to harvest it? It’s ideal harvest time is from April to October, taking into account the time of germination of the seeds. Its production is high both indoors (60g/plant) and outdoors (160g/plant), achieving a good growth in dry, sunny and warm climates. It is a plant of rapid growth due to its ruderalis influence. Expect a life cycle of 75 to 80 days.

This kind of variety will make you live a wonderful moment. In which you will enjoy an intense aroma and flavor that is a combination of sweet and sour. Near the end you will taste some citrus, flowers and incense touches accompanied by an aroma of wood or soil. A real explosion that will increase your creativity and relaxation. 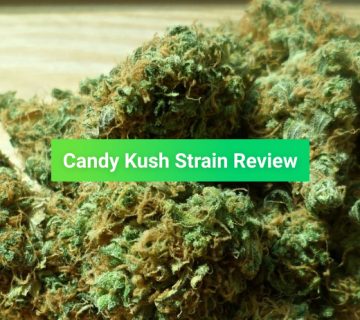 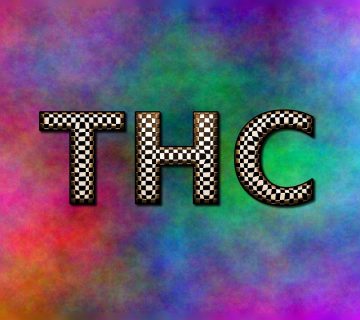