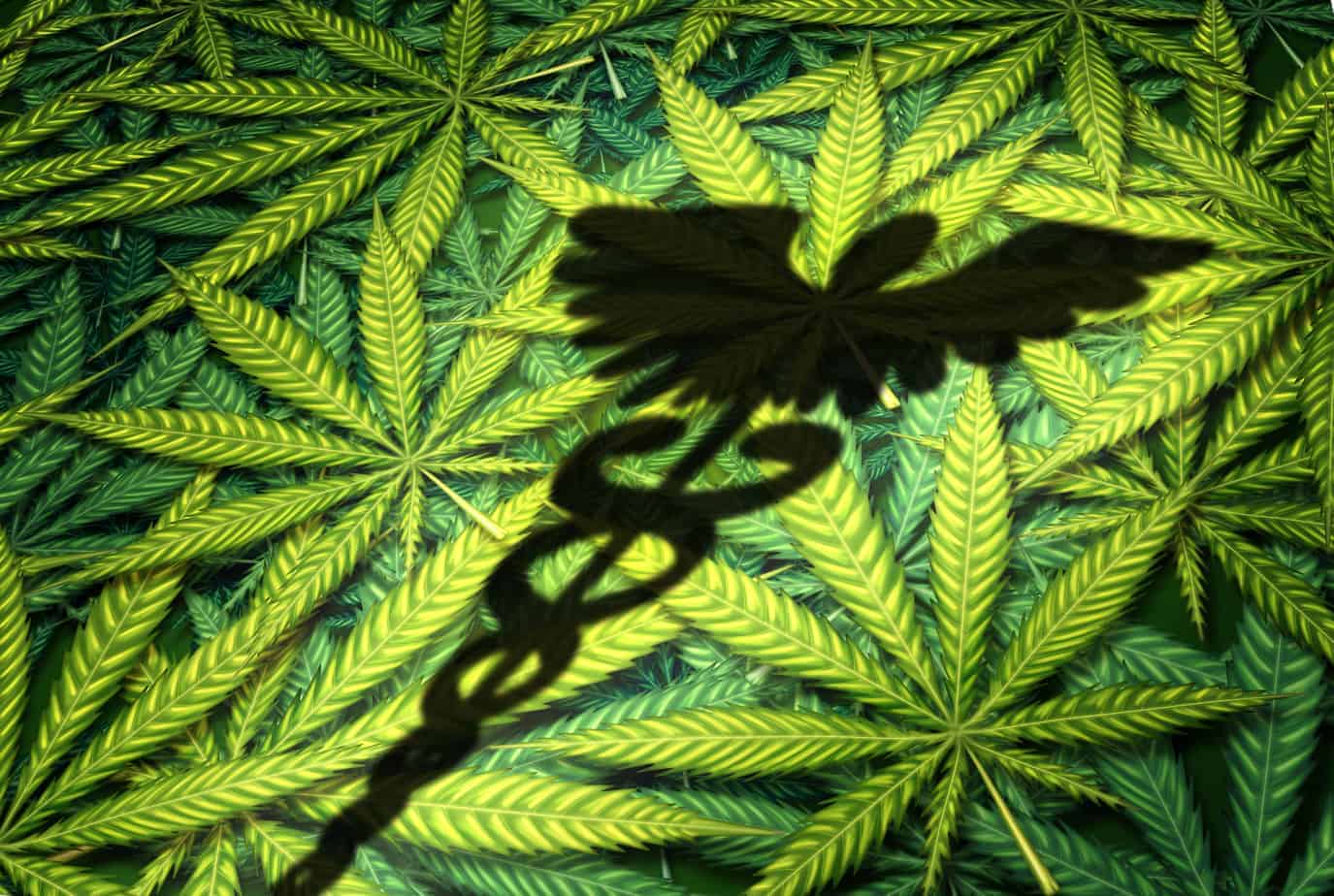 A JOINT effort has resulted in the discovery of $489 million worth of marijuana and two shotguns at DeVeldt Savannah, Berbice.
According to a release, officers and ranks of the Guyana Police Force’s marine section and narcotics branch, along with ranks of the Guyana Defence Force (GDF), acting on information, conducted a narcotics eradication exercise along the Berbice River.

During the exercise, the members of the Joint Services discovered one marijuana farm, two camps, and two drying areas.
The farm measured about four acres, with about 20,000 cannabis plants measuring from six inches to two feet high.

A 37-year-old farmer of Stewartville, West Coast Demerara, was found on the farm attending to the cannabis plants.
When the ranks searched the first camp, a suspected twelve-gauge shotgun, loaded with three live cartridges, one Guyana passport, one identification card, and one birth certificate belonging to the farmer who was arrested, were found. 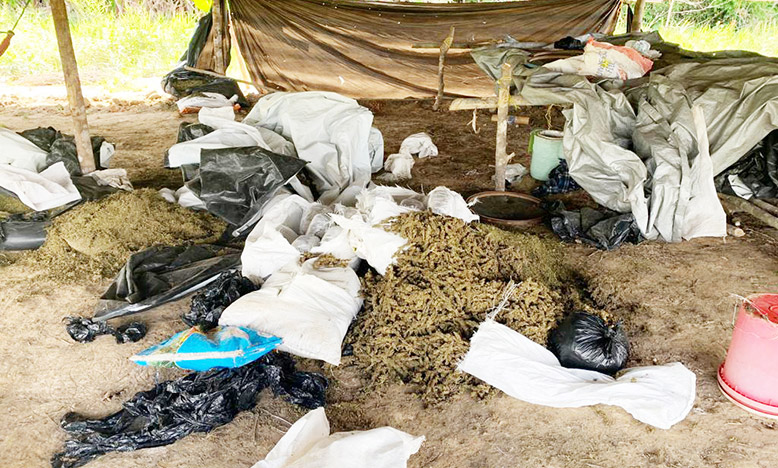 Searches were also conducted on the second camp, where a suspected twelve-gauge shotgun along with four live twelve-gauge cartridges were found.
Searches were then conducted on the two drying areas and a quantity of dry cannabis was found with an estimated weight of about 800 pounds. The estimated weight of the cannabis plants is 400 pounds. The total street value of the cannabis found during the…