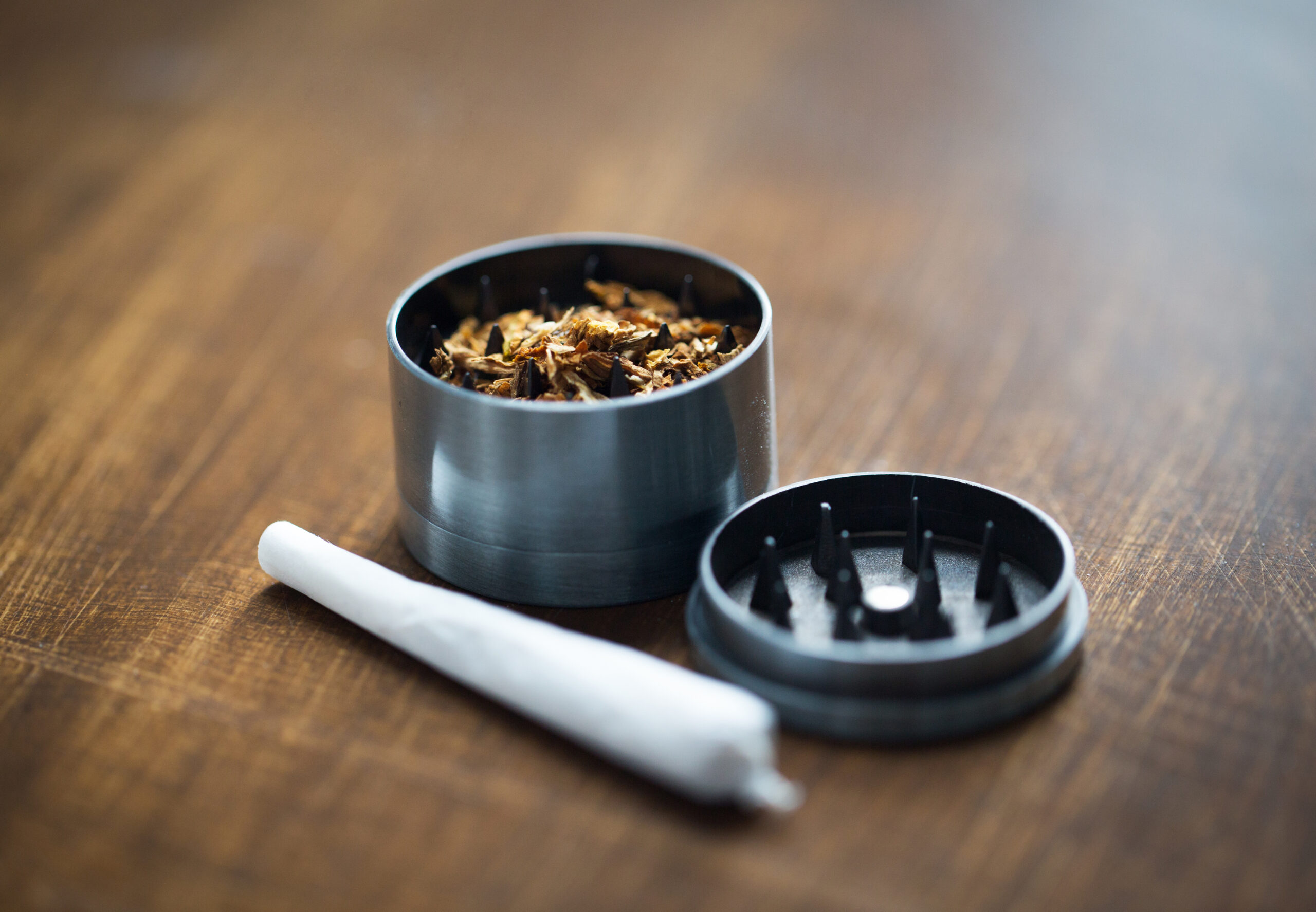 An Arkansas marijuana legalization initiative is on the ballot on Tuesday, one of five states where voters will decide on the reform this election.

Responsible Growth Arkansas is the campaign backing the measure, which would create a regulated cannabis market for adults 21 and older. Polling generally leaned in the campaign’s favor in the run-up to the election, but the most recent survey painted a different picture, with the measure significantly behind as conservative elected officials have ramped up an opposition effort.

Now voters will have the final say.

Here’s what the campaign’s marijuana legalization initiative would accomplish:

Adults 21 and older could purchase and possess up to one ounce of cannabis from licensed retailers.

Home cultivation would not be allowed.

The measure would make a series of changes to the state’s existing medical cannabis program that was approved by voters in 2016, including a repeal of residency requirements to qualify as a patient in the state.

The state Alcoholic Beverage Control (ABC) Division of the Department of Finance and Administration would be responsible for regulating the program and issuing cannabis business licenses.

Regulators would need to license existing medical cannabis dispensaries to also serve adult consumers, and also permit them to open another retail location for recreational marijuana sales only. A lottery system would award licenses for 40 additional adult-use…