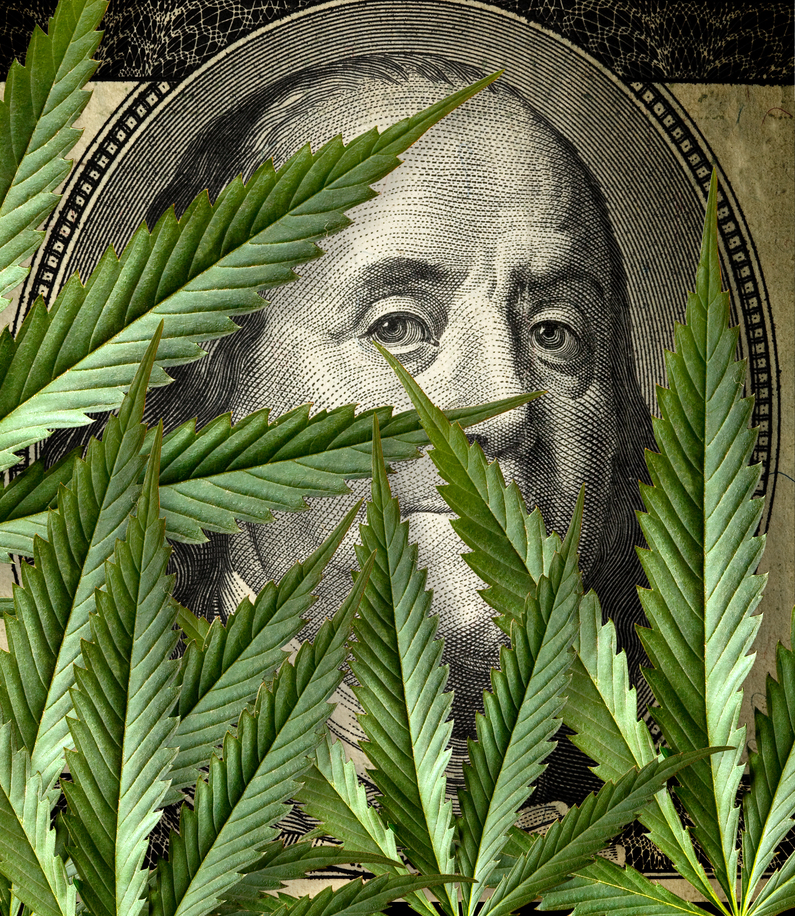 A bipartisan group of senators is working to attach major marijuana legislation to “must-pass” year-end defense legislation expected on the floor later this week.

Senate Majority Leader Chuck Schumer (D-NY) and Sen. Jeff Merkley (D-OR) have been working with Republican Sens. Steve Daines (R-MT), Rand Paul (R-KY), and Dan Sullivan (R-AK) to implement legislation that would allow cannabis companies access to banking institutions and create grants for state expungement of past marijuana convictions, according to several outside groups familiar with their plans. The legislation would combine two bills: the Secure and Fair Enforcement Banking Act and the Harnessing Opportunities by Pursuing Expungement Act.

The group of senators has received the Department of Justice’s approval, saying it would be able to implement a revised version of the legislation, according to reporting from Axios. Earlier this year, the DOJ sent a memo to the Senate with concerns that the SAFE Banking Act would undermine the agency’s ability to investigate money laundering and other wrongdoing by cannabis businesses that are legal under state law. Most of the changes suggested by the DOJ have to do with language related to “cannabis-related legitimate businesses” that it said “could create an immunity shield around activities of cannabis businesses that…