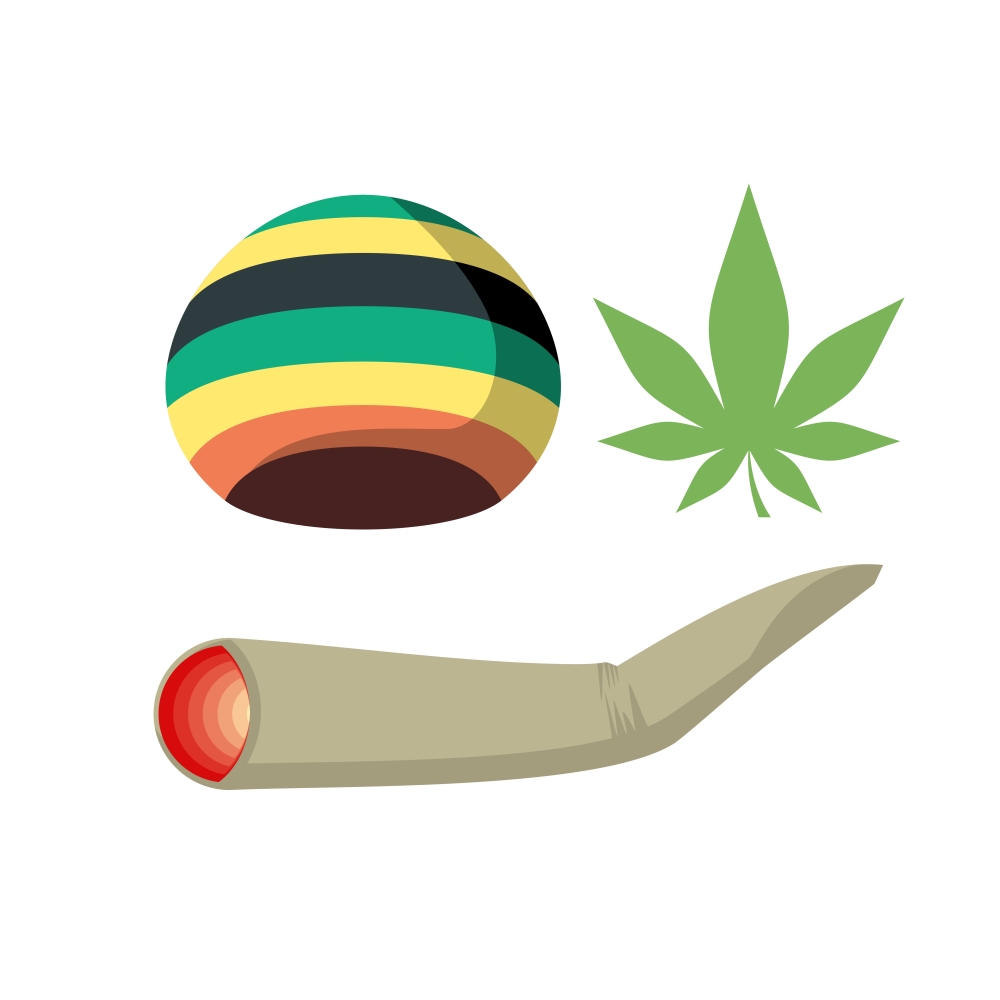 This photo provided by the Miami-Dade Corrections & Rehabilitation Department shows Chen Wu. Oklahoma prosecutors say the man accused of killing four people at a marijuana farm had demanded his $300,000 investment in the operation be returned shortly before he started shooting. Prosecutors charged 45-year-old Chen Wu on Friday with four counts of first-degree murder and one count of assault and battery with a deadly weapon. Wu is also identified in jail records as Wu Chen. Jail and court records don’t indicate the name of an attorney who could speak on Wu’s behalf.