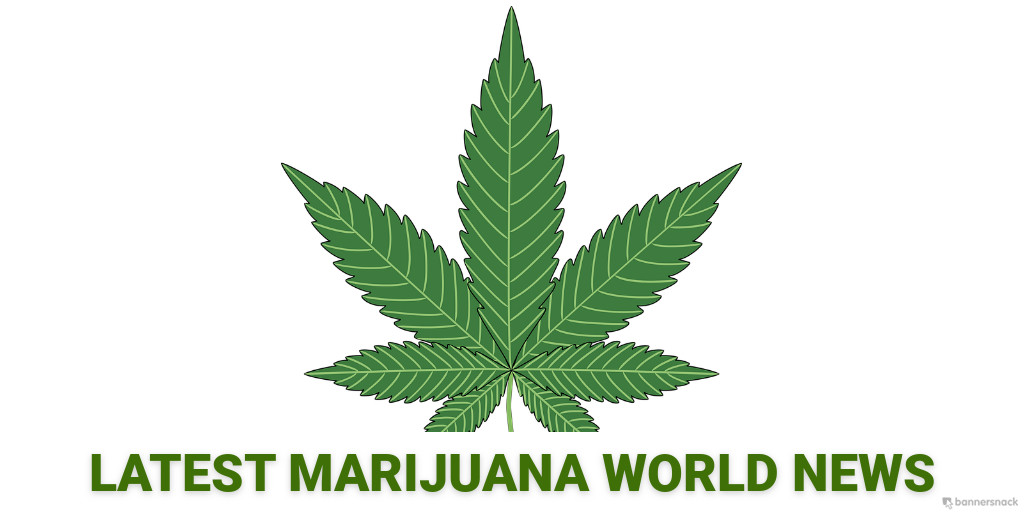 Despite new patrols meant to deter vehicle break-ins during sporting events at the Caesar’s Superdome and the Smoothie King Center, New Orleans police still fielded a slew of calls reporting vehicle burglaries in nearby parking lots before, during and after the Saints game on Sunday, according to NOPD reports.

The NOPD can’t yet say how many vehicles were burglarized. From 9 a.m. to 5 p.m., the department received at least 13 calls reporting vehicle break-ins at nine locations near the Superdome, mostly centered around the open-air parking lots just off South Rampart and Poydras streets, according to NOPD calls-for-service records

Police said that as many as 15 vehicles were burglarized at one of those locations alone — the 1000 block of Loyola Avenue. And it’s possible that some victims left the scene or chose to file online reports, which will take time to process, according to the department.

In many instances, police said, thieves targeted trucks and sport utility vehicles, stealing guns and other valuables left inside.

It was the latest rash of break-ins by opportunistic thieves who for months have been targeting the parked vehicles of fans and tourists in downtown area. The problem has prompted concern from residents as well as officials with the New Orleans Saints and Pelicans, who met with the NOPD and the mayor’s office last week,…