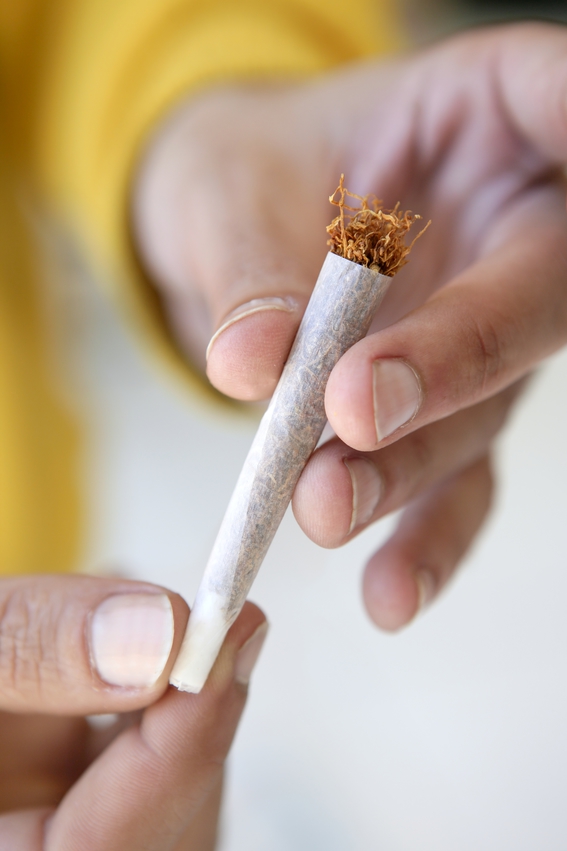 The Johannesburg Metropolitan Police Department (JMPD) Operations officers assisted in rescuing a young man who was attempting to commit suicide in the Johannesburg CBD.

“Officers alighted out of the patrol vehicle to investigate what was the cause of the hysteria.”

He added, “Upon close observation, officers noticed a young man on a ledge on top of a building attempting to jump.

Officers immediately rushed to the security of the building to show them the entrance going upstairs”.

He further said they managed to get up the stairs to the top of the building where they talked and negotiated with the young man while waiting for backup.

SIBLING AND PASTOR CALLED TO INTERVENE

“The young man’s sister was contacted and officers continued to implore him not to jump until his sister came. The sister arrived accompanied by a pastor and they managed to convince him not to commit suicide,” said Fihla.

The young man eventually descended from the ledge and he received the necessary help from his sister and pastor.

SUICIDE PREVENTION AT YOUR…