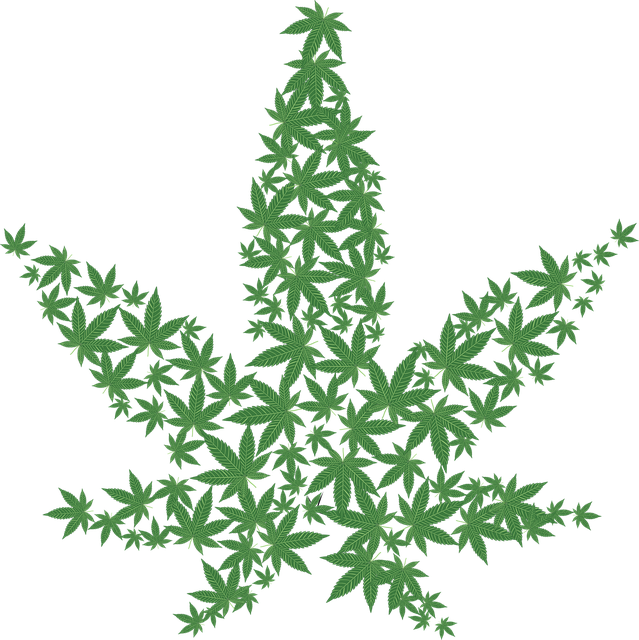 Forty additional police officers will be sent to Alice Springs tonight to urgently bolster the town’s police presence, as crime continues to escalate.

This comes after police issued an alert early this morning, warning residents to avoid the CBD for the second time in exactly two weeks.

Police posted the alert on Facebook, after two LandCruisers, stolen from a business in the suburb of Ciccone, were taken on a rampage through the town centre.

One of the stolen vehicles attempted to ram a police car — it is the third incident of this kind in Alice Springs in the past fortnight.

The vehicles were recovered after a police pursuit, but the offenders remain at large.

“Three of those incidents now in the space of a couple of weeks does give us pause to now step up our strategy,” he said.

“That will include a focus on recidivist offenders — particularly recidivist youth offenders.”

Alice Springs Town Council mayor Matt Paterson said it was “unbelievable” the CBD had been shut down again, and urged the…