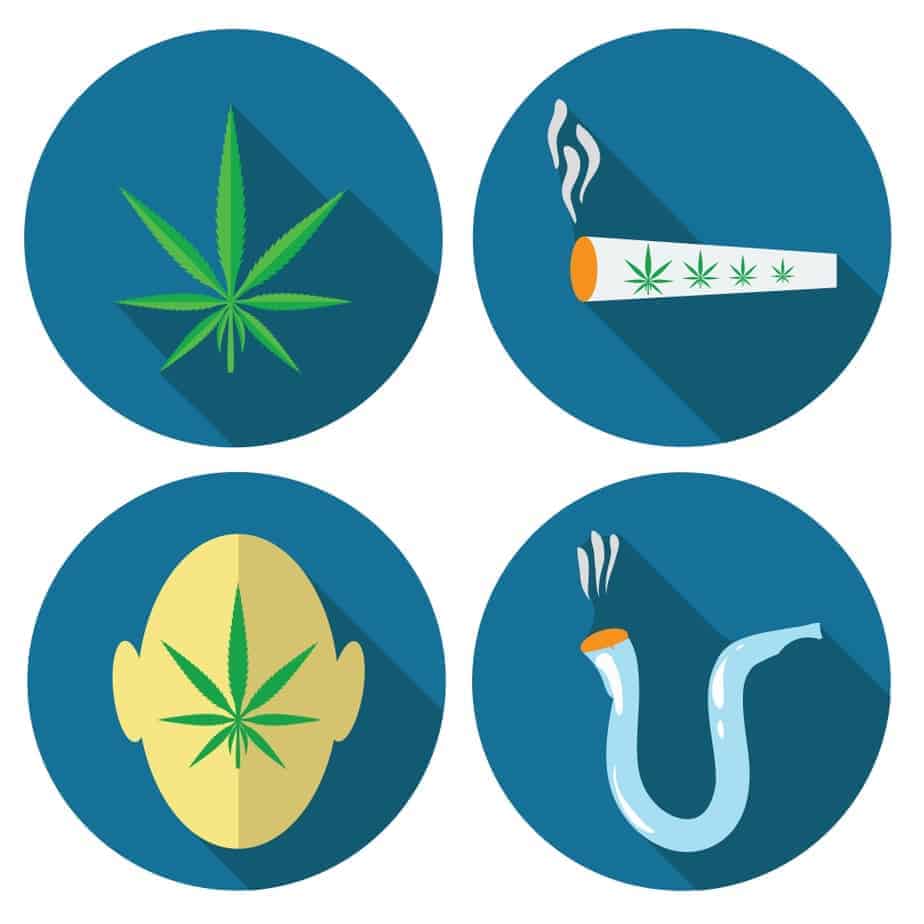 A senior Russian narcotics officer is suspected of growing marijuana with the intent of planting the drugs on innocent people, investigators have said.

Authorities opened the investigation after the suspect, the deputy head of a local drug enforcement agency, staged a drug bust in the western Russian town of Velikiye Luki last week.

“The suspect organized the collection of cannabis by a local resident in order to artificially improve personal indicators of uncovering and curbing drug crimes,” the investigators said in an earlier statement.

The Investigative Committee did not say whether it detained the officer or released him pending the investigation.