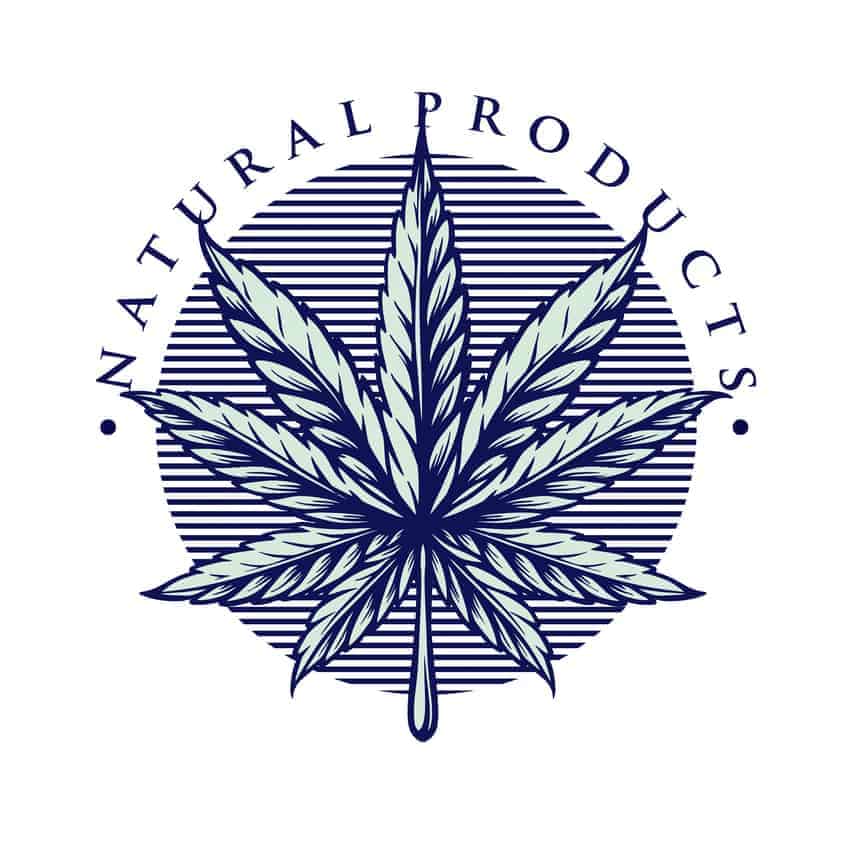 It has been claimed that creativity is enhanced when humans are high while smoking weed but a new study has disproved the popular belief.

For the research, around 400 participants took a creativity test either 15 minutes after smoking the drug or 12 hours later.

Their answers were graded by a panel blind to those who took the test and the results showed no difference between the high and sober groups.

The team believes that cannabis makes users more positive so they have an enhanced view of their creative ability.

Dr Christopher Barnes, a psychologist at the University of Washington, told PsyPost: “Cannabis probably won’t actually make you any more or less creative.

“The gap between the effect of cannabis on self-evaluations of creativity versus actual creativity explains the common lay belief and why it is actually incorrect.”